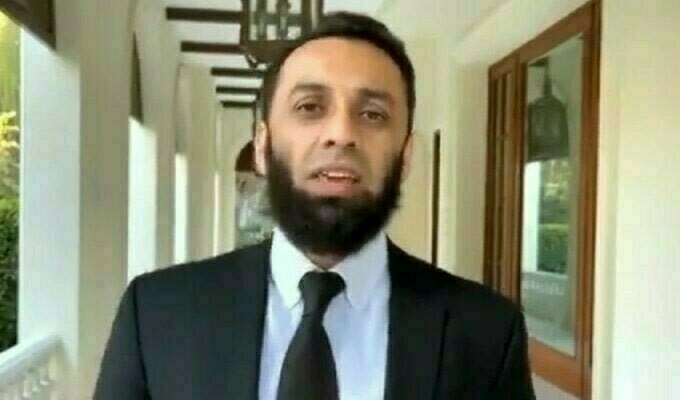 Addressing a press conference here, he said Imran’s ‘dirty game’ has been exposed and audio leaks have established it. He said the game he plays using a diplomatic cipher is for political reasons.

He said that Imran Khan’s policy has damaged diplomatic relations with different countries and that “this person always puts the interests of the country at stake for his political gains”.

He further warned that Imran Khan will be held responsible for his wrongdoings such as the foreign funding affair, money laundering etc.

SAPM said the former prime minister’s principal secretary, Azam Khan, used to “present him with transcripts of audios every morning”, adding that before the start of his term, they used to to record, for their “nefarious purposes”, but now he was criticizing institutions over audio leaks, reflecting his double standards.

He said the recent situation in Swat and the poor law and order situation in Khyber-Pakhtunkhwa (KP) were “the failure of the provincial government” to maintain peace, which was restored by the Pakistani armed forces, but the PTI leadership disparaged the institutions and called it unfair.