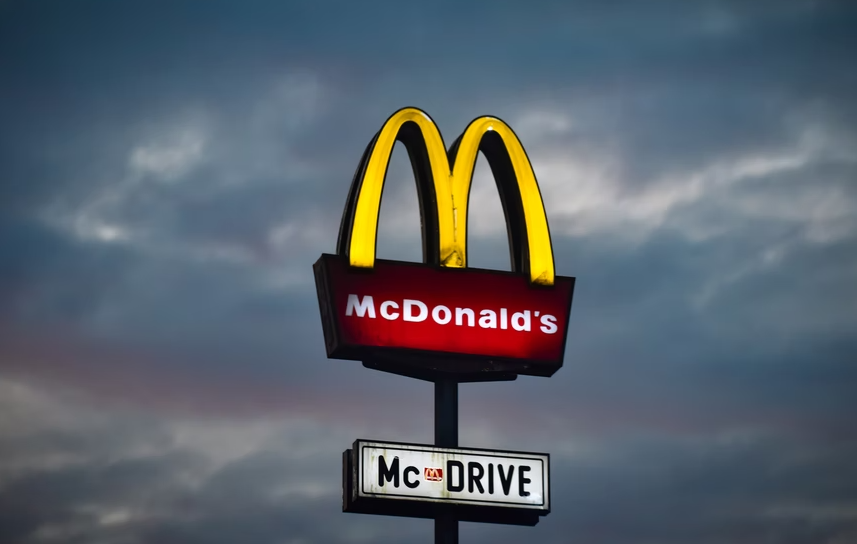 IBM has entered into a strategic partnership with McDonald’s to develop artificial intelligence technology that will help the fast food chain automate its drive-thru lanes.

The deal was announced on October 27, and the companies revealed that IBM would acquire McD Tech Labs, formerly known as Apprente before the fast food chain bought it out in 2019. McDonald’s declined to discuss the deals. financial terms of the transaction.

During a call for results on Oct. 27, McDonald’s CEO Chris Kempczinski said he believed IBM was the best partner for the business because of its decades of experience building solutions for the business. customer service based on artificial intelligence.

In June, Kempczinski also shared the company’s strategy for technology acquisitions with the public. He said if they make any acquisitions it will be for a short period, according to CNBC.

McDonald’s chief financial officer Kevin Ozan said fewer than 100 employees would leave the company to work for IBM. He said the move is not a massive impact on financial statements.

Shares of the fast food chain rose more than 2% on October 27 after the company released its third quarter results. Their profits and revenues exceeded estimates as its international markets rebounded, according to Engadget.

Despite the impressive technology, the public has expressed concerns about the potential replacement of humans resulting in the loss of their jobs in the future.

The Yorkshire Post reported that Nick Fletcher, the Tory MP for Don Valley, has warned the government to prepare to mitigate the negative effects of AI instead of focusing only on its benefits.

Fletcher said that while some technologies may seem distant, they have taken over many unskilled, low-paying jobs. He cited that McDonald’s coffee is ordered in person and now, with the development of drive-thru areas, customers have to place their orders on a giant screen.

The Tory MP also added that the rise of AI technology is likely to decimate people’s jobs. He even cited that the AI ​​revolution will be different from the industrial revolution of decades ago. This time it will affect employment on a much larger scale.

McDonald’s has not issued a statement regarding job security at its company. The company just said it is working to make things easier for workers and customers.

Along with its voice recording systems, McDonald’s is also in a hurry with its ice cream machine problem, and the fast food restaurant chain is working to address the issue as part of its push for better technology.

McDonald’s is also working on releasing new food items on the menu, including McPlant Burgers.

Related article: Secrets of TikTok Employees: Here’s Why McDonald’s Takes Photos of Your Car While Driving

This article is the property of Tech Times

2021 TECHTIMES.com All rights reserved. Do not reproduce without permission.