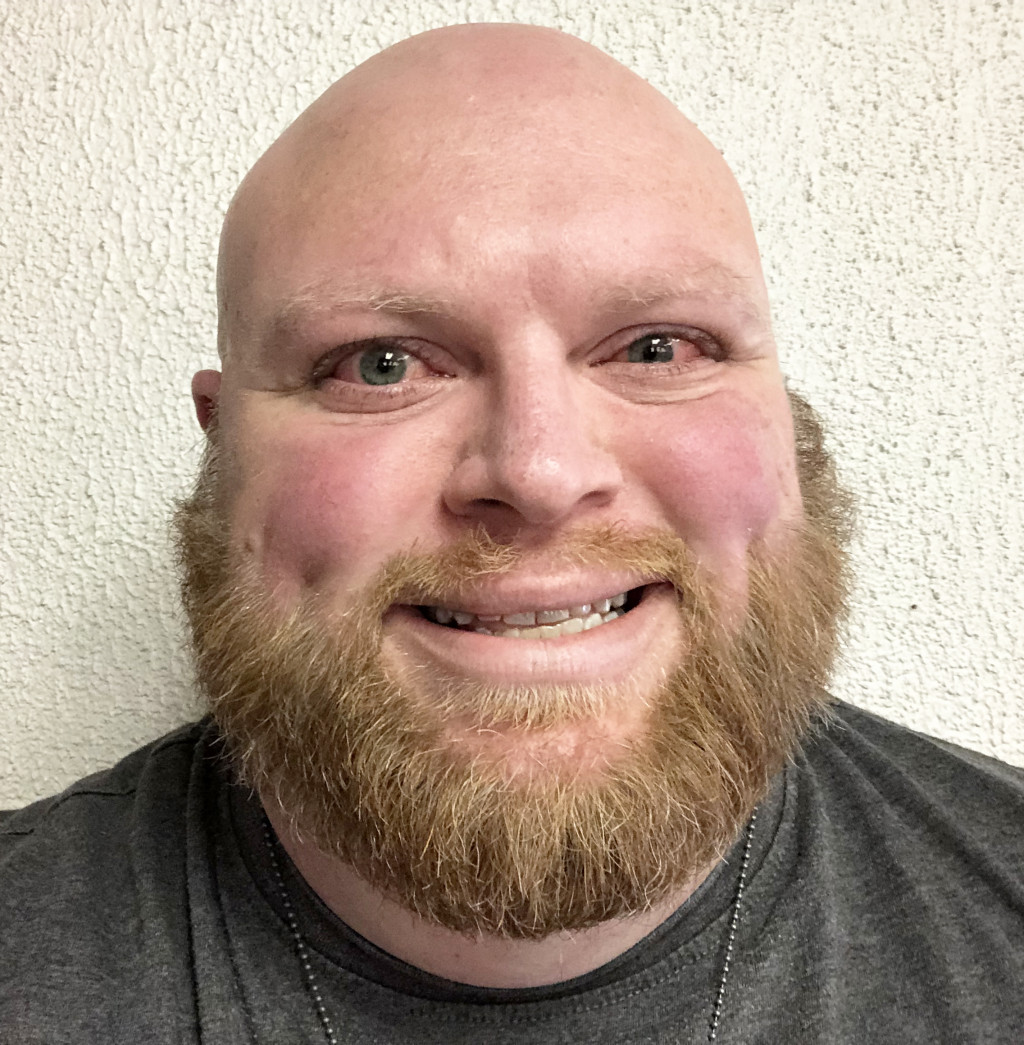 I have spent a number of years pursuing the call of ministry in my life. I have worked in youth ministry, attended seminary classes, and served as a lay minister for multiple congregations for a single Sunday or multiple Sundays as needed.

After a number of years, my personal role in ministry was defined from the pulpit and outside the four walls of the church through prayerful discernment, as God calls each person to minister, not only on Sundays and not just from the altar.

This past and present experience within the Christian church staff, body and congregation shapes the rest of this piece, just to warn you.

Those of you still reading, thank you for not logging out just because of the religious tone of this piece. I promise those of any faith and those whose faith journey can best be described as agnostic or even “anti-church” will find redemptive words in what is to come.

A recent church service included the above song, which sparked questions from my children as the worship leader played alone on his guitar and sang without additional vocals, often stepping away from the microphone to allow the congregation to carry the voice over the well-known worship. tune without his lead on the microphone.

Matt Redman’s fingerprints are all over the praise and worship music industry, both in the songs he performed and in those he wrote for other artists.

However, he keeps coming back to “The Heart of Worship” as a song that means the most to him due to the story behind the song.

Redman’s Church in Watford, England was at the forefront of the worship movement in the late 1990s, which continually added to the musical experience within the church walls, with more instrumentation , more lights, LED screens, etc.

Many, however, had begun showing up for the intro music and going out during the service message, or had begun to refer to the Sunday service as a “concert” rather than worship.

This led Redman’s pastor, Mike Pilavachi, to do something drastic.

“There was a lack of momentum, so the pastor did a pretty brave thing,” Redman recalled. “He decided to get rid of the sound system and the band for a season, and we came together with just our voices. His argument was that we had gone astray in worship, and the way to get back to the heart would be to strip everything.

The Christian church gathers on Sunday to remember and celebrate the resurrection of Jesus Christ, the founder and creator of the church, but so often the question persists, how would Jesus view the current church?

How would Jesus view Easter today?

The purpose of Jesus’ ministry on earth was to find those who were broken and to offer them a stage in their lives. His ministry focused on the homeless, the desolate, those in need – across the racial and societal boundaries of his time.

In modern Christianity, the death and resurrection of a Middle Eastern man has been portrayed so frequently by a blue-eyed white man that many similar physical characteristics feel part of the crowd on Palm Sunday.

Then celebrating with Him on Easter morning.

Unless someone with these physical characteristics in Jerusalem at the time of Jesus’ death, would have been a Roman, and probably someone who was extremely wealthy to be present in Jerusalem as many “Roman” soldiers were locals, paid by the Roman government. In other words, a part of the group that actively pursued the execution of Jesus, not following him.

A crucifier, not a disciple.

Recent films and television series about the life of Christ have continued to portray this whitewashed image of Jesus and discipleship, and religious leaders have responded that it is inaccurate, up to and including the papacy.

We have a similar whitewash going on with the story right now. My own native kids have learned a lot about their state at this point in their elementary education, but when they were recently asked about native history in the state, they struggled to find an example of anything, negative OR positive.

They read ‘Little House on the Prairie’ in grade school and see comments like ‘the only good Indian is a dead Indian’, but an elementary school in another state recently had to remove ‘When We Were Alone’ by David A. Robertson and Julie Flett (a great story for any child, Native or not) because the story is about the grandmother’s forced attendance at a residential school, and a law in that state allowed the removal of any book that made a child “ashamed of their racial identity”. Context.”

Do you think someone suggested deleting the “Little House” series?

Francis Chan’s recently released book ‘Until Unity’ deals with divisions within the church and the fact that this is not what Christ wanted.

Two challenges that Chan asserts in the book are, first, that to approach unity as the body of Christ, Christians must seek unity over the mission of the church, which should come back to that of Jesus – to help anyone in need, whether emotionally, physically, financially or spiritually needy, regardless of race, orientation, status, etc.

The second challenge is that the church must come to terms with its mistakes and missteps in excluding certain groups as part of the church in our quest to find (and sometimes create) differences between us and instead celebrate our unity in Christ to go forward.

Bunnies and eggs are fun and can make an interesting accompaniment to Easter, but they shouldn’t be the focus of the day.

The church can use its own “heart of worship” moment to serve the community, united as a Christian whole, this year rather than worrying about who makes the best egg for the sunrise service.