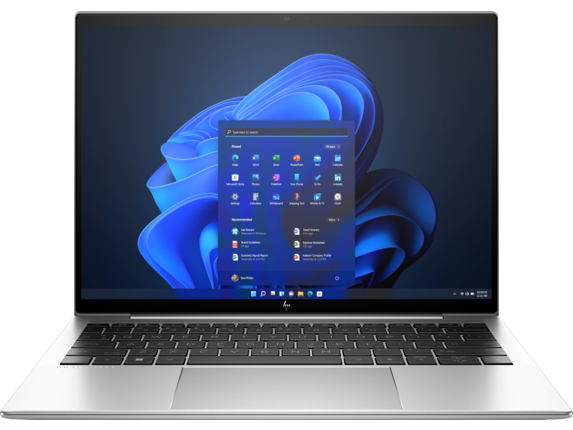 By Bernice D. Neal Last updated Aug 28, 2022
Share
laptop information desk HP launched two PCs at its HP Amplify Executive Forum. Let us tell you that this is an annual partner road show, which was started to make Hybrid’s work easier. The first product is a tablet-laptop called HP Dragonfly Folio G3. It supports the HP Dragonfly Folio Pen. Another product is the HP34 All-in-One (AIO) Desktop PC, which has a premium metallic finish and is designed with the consumer in mind. The PC also comes with a 16-megapixel camera that can be detached magnetically. The camera supports HP keystone correction, which will come in handy during instant video calls. The HP Dragonfly Folio G3 has an attractive design and is a perfect choice for a hybrid way of working. This PC sports a 13.5-inch OLED touch screen with a resolution of 1920 × 1280 pixels and an anti-reflective coating. It comes with a 12th Gen Intel Core processor, paired with up to 32GB of LPDDR5 RAM and 2TB of storage.

HP said the new HP Dragonfly Folio G3 comes with HP Wolf Security for Business, which protects against malware and hacking. For video calls, there’s an 8-megapixel front camera with a 100-degree field of view. There’s also HP Dynamic Voice Leveling, which automatically adjusts voice volume to maintain consistency even when users are near or far from the microphone. The HP34 AIO Desktop PC features a 34-inch 5K(+) resolution with HPI Ease Low Blue Light Panel. 5120×2160 pixels). It comes with a 12th generation Intel processor and Nvidia GeForce RTX graphics. On the front of the PC is a magnetic 16-megapixel camera with HP Keystone correction technology, which helps automatically crop the camera feed image. When users need a break during a video conference call, the HP B Write Back feature allows them to convert their video stream to a still image.

Save money and time with this low cost voice transcription tool