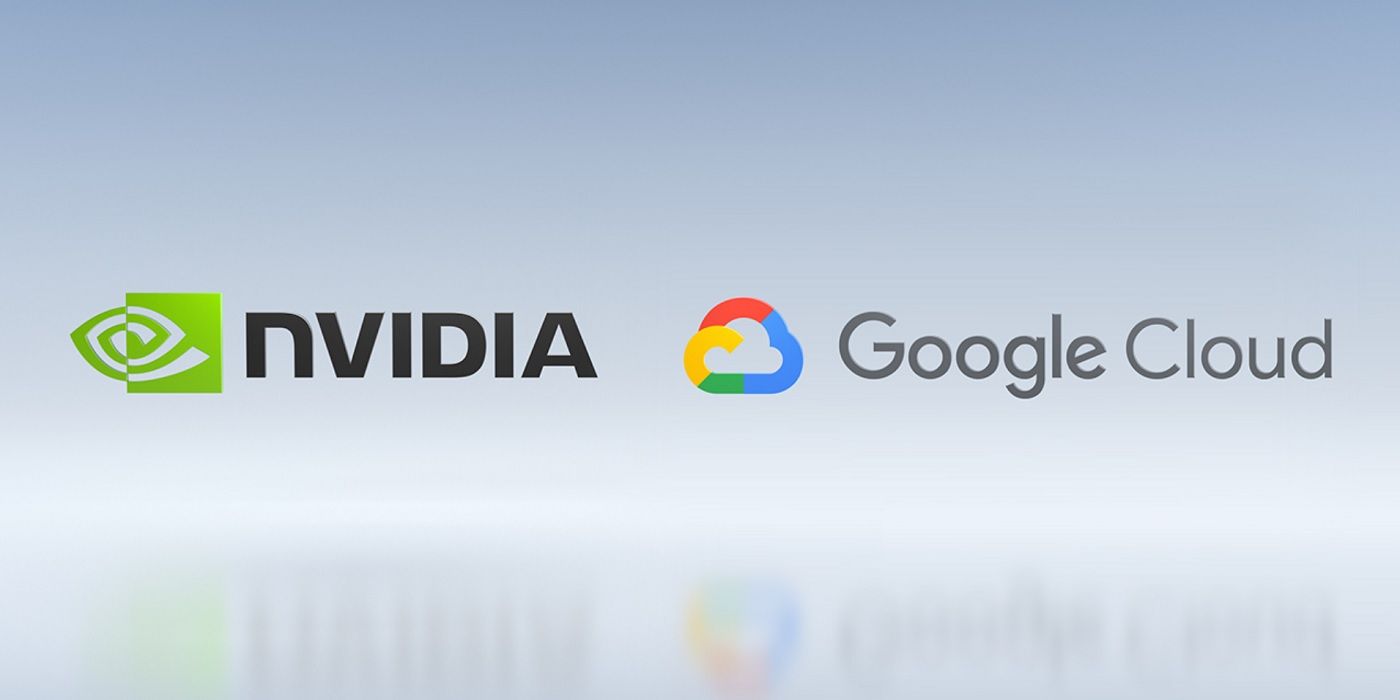 Nvidia and Google Cloud are partnering to give practitioners access to AI development tools in a simplistic package.

Nvidia and Google Cloud use their respective technologies to bridge the gap between data science tools and the power of the cloud with just one click. This partnership aims to ensure efficient deployment of the next generation of artificial intelligence, as Nvidia and Google Cloud seek to create a one-stop-shop for AI software. The platform would allow AI practitioners to have all the features at their fingertips to get started, from frameworks to models with enhanced security analysis reports.

The development of AI has been at the forefront of the computing industry, with Nvidia and Google Cloud becoming the industry standard for compute engine instances. The partnership focuses on an application used by most data scientists, Jupyter Notebook. An open-source development tool that runs code, displays text notes, and displays visualizations for data scientists.

Nvidia and Google Cloud technologies will deliver accelerator-optimized solutions that will meet even the most demanding AI workloads. Computer vision is one to tackle, and pre-trained AI models will be used to speed up the AI ​​training process with reduced costs that are often associated with large-scale data collection. . These models will enhance the detection of human actions, gestures and more. Another key aspect of the workflow is their improvements in automatic speech recognition, enabling end-to-end training for text-to-speech outputs. The goal here is to enable models to generate a good quality human voice from text inputs. The simplicity of deploying these features provided by Nvidia and Google Cloud is simply to click the “deploy” button at the top of the NGC notebook.

A partnership that benefits developers

A partnership of this magnitude will allow developers of all sizes to use technology from Nvidia and Google Cloud. In a recent Google Cloud post, Kaiwen Yuan, Director of ML/Head of Perceptions and Predictions at Serve Robotics, said that “The NGC catalog allows our ML research engineers to launch experiment environments on Vertex AI with a single click. This saves us the effort of setting up the ML infrastructure and allows researchers to focus more effectively on the ML problem in the computer vision and robotics space.”. Access to this platform with all the tools included is first in its breadth and reputation.

The real winners of this partnership are developers around the world who will have access to the best technology available for the development and implementation of artificial intelligence. The future is here, and now with exciting and new ideas that can be presented by many people who did not have the ease of access to an AI ecosystem before the Nvidia and the Google Cloud Partnership.

Next: Nvidia May Have A Fix For Self-Driving Cars Detecting Emergency Vehicles