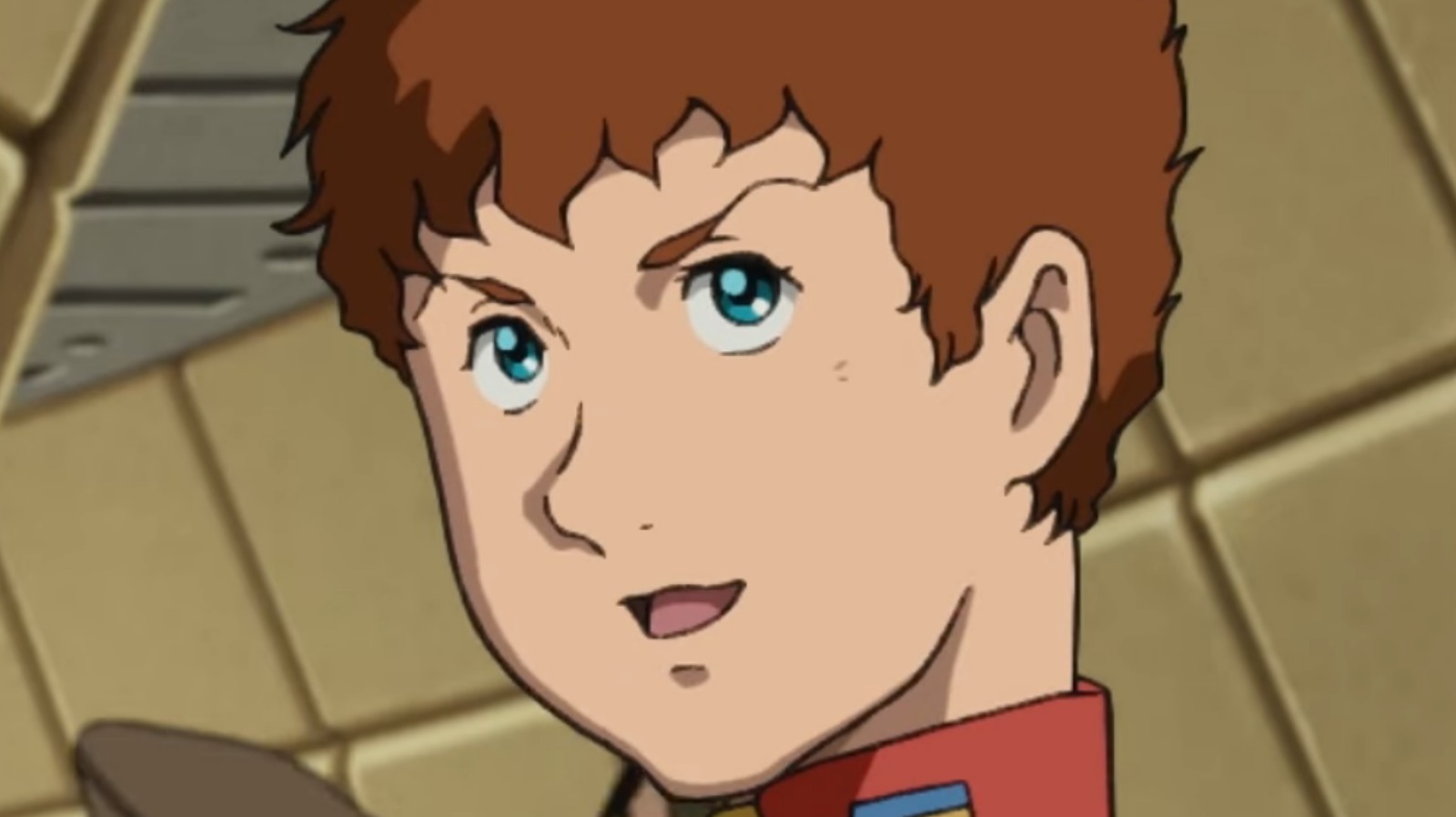 Here’s why none of the voice actors recorded together for Mobile Suit Gundam: Cucuruz Doan’s Island

Turns out the reason none of the voice actors in “Mobile Suit Gundam: Cucuruz Doan’s Island” were in the same room during recording is the same reason many businesses and common areas were forced to adapt – the highly transmissible COVID -19virus. Toru Furuya, who voices Amuro Ray, has been playing the character since the original “Mobile Suit Gundam” (per IMDb), and he’s definitely in the high infection risk category. As such, many precautions have been taken to ensure that he and his fellow cast members never contract the disease. Of course, they gave it their all, which is definitely reflected in the overwhelming fan response to this movie.

In a translated interview with SPICE (via QooApp), Furuya was asked about his co-star Shunsuke Takeuchi’s performance, and he replied that since the recordings were on a one-to-one basis, they had to use their imaginations and images to figure it out. how the characters would sound and how they would interact with each other. At this point, the interviewer said they understood why they had to record this way due to the circumstances, and Takeuchi, who plays the main character Cucuruz Doan, said he would have loved to be in the same room as Furuya. Furuya added, “It’s a very difficult thing to consider since we had to do each of our lines separately without the context of each other in a conversation. Because I just played Amuro by myself like I’ve always done that, it’s amazing how much the little nuances have popped up to make the character feel like they’re in the same room.”