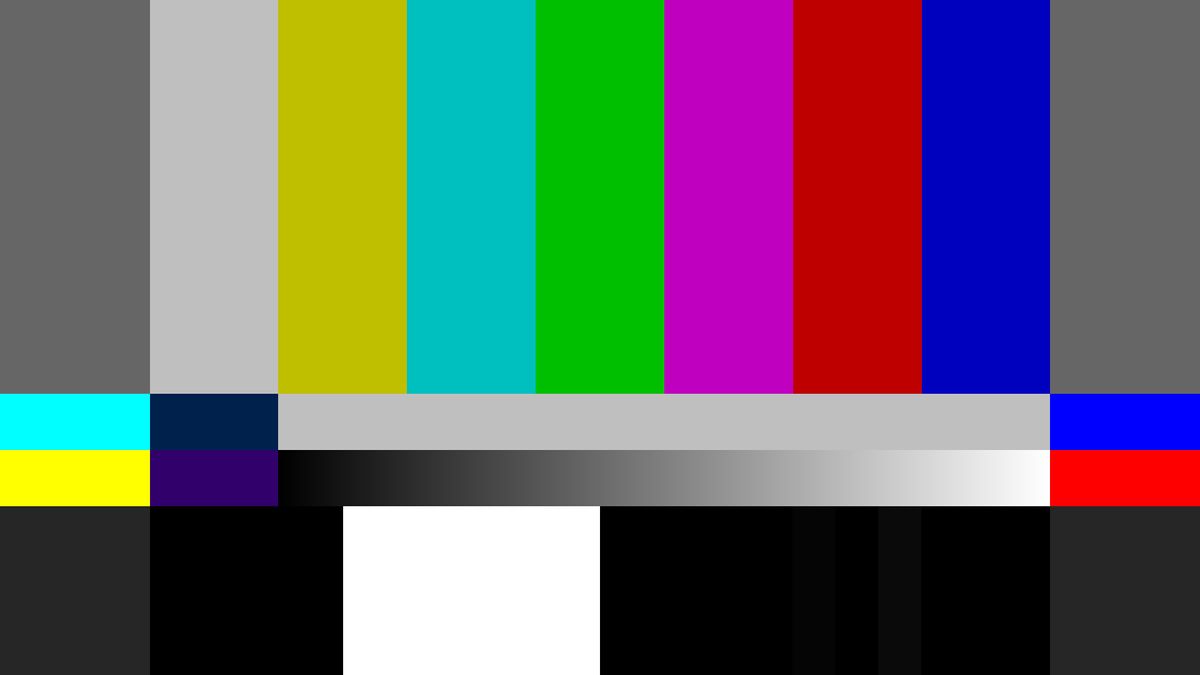 Henry (Hank) Mahler, a true icon of film and television engineering, passed away on October 5, 2021 at the age of 84.

After earning a BSEE from Stevens College, Hank joined the CBS Technology Center in Stamford, Connecticut. One of his first projects at the tech center was destined to become one of the most widely used audio processing technologies. Hank was part of the team that designed and built the CBS Audimax and CBS VoluMax Laboratories, which were considered the “gold standard” for audio processing used in the AM / FM and TV broadcasting industry.

Today we are all familiar with Congress-mandated Commercial Audio Loudness Mitigation (CALM), which orders the broadcast and cable industries to control the volume of their commercial content. For Hank Mahler, it was “already seen, again” as Hank had helped develop the first audio sound level meter to measure human perception of loudness. In fact, many audio curves specified by the International Telecommunication Union (ITU-R BS.1770) approximate the original design of the CBS sound level meter dating back to the early 1960s.

Hank also received a patent for the development of an audiometer capable of indicating 60 dB of audio range while the typical VU meter displays about a third of that range. Hank also worked on the CBS 360 Record / Player, a stand-alone solid-state stereo audio recorder.

Slo-Mo & Stop Action
Although Hank’s first projects at CBS Labs were audio projects, his expertise was not limited to audio systems and circuits. His next big project was to develop the world’s first black-and-white slow-motion and stop-motion system, which recorded up to 20 seconds of video. In 1966, the National Academy of Arts and Sciences (NATAS) awarded CBS an Emmy for the Stop Action reading system.

In the early days of color television, maintaining the synchronization and calibration of analog color systems was a challenge. To facilitate this calibration process, Hank developed the

SMPTE color bars and was recognized by the National Academy of Television Arts and Sciences in 2002 for standardization and construction of the first SMPTE color bar generator.

Hank’s next project was the Digital Noise Reducer, which received an Emmy Award in 1977 for its innovative processing capabilities.

As digital video became more prevalent in television production, Hank Mahler, working with a team from CBS Labs, created “CBS Action Track”. This allowed the viewer to see the trajectory of major sports games, such as the trajectory of a golf ball on the green or the curve of a soccer ball in the air.

Sports news and innovations
Hank’s work wasn’t limited to audio and video alone. He developed the first color light amplifier and image intensifier used in political conventions in 1972, which was mounted on a 16mm film camera.

In the early days of analog NTSC color television, telephone video circuits were quite expensive. To maximize the use of these circuits, Hank then worked on a project that allowed two color television signals to be transmitted and received simultaneously on a single video circuit. STRAP (Alternate Image Simultaneous Transmission and Reception) has been used by CBS News to maximize its news gathering capabilities.

Hank was also part of the engineering team that revolutionized sports production with the development of the TRIAX coaxial camera system, which received an Emmy Award in 1992.

After the closure of the CBS Technology Center, Hank continued his career at CBS as associate director of advanced technologies at the New York CBS Engineering Lab. Hank was part of the engineering team that launched CBS TV Network’s HD service in 1998, which included John Glenn’s return to space and three NFL games. He has continued to make invaluable contributions to the development of high definition television and to the review of major equipment purchases of the CBS television network, as well as owned and operated television stations.

In the early days of high definition production, many actors in the film and television industry were reluctant to abandon their proven method of capturing images on 35mm film. Hank’s research (1985-2003) and the 2003 seminal article, “The Image Resolution of 35mm Cinema Film in a Theatrical Presentation” rocked the Hollywood production community.

Hank’s research and testing was part of the work of ITU-R Study Group 6 related to Large Screen Digital Imaging (LSDI). A test was performed to determine the end to end resolution provided by projecting 35mm cinema films in a typical movie theater. A resolution test pattern was photographed on a 35mm negative film typical of those used for the production of feature films, and 35mm interpositive, inter-negative, release and response prints were taken from this negative in accordance with specifications. cinematographic routines.

This research provided definitive proof that the 1920×1080 high definition video format could deliver comparable or better quality than 35mm film in theaters and ultimately in the consumer’s home. Today, the vast majority of film and television productions are acquired electronically in high definition or UHDTV.

Many vendors were concerned that their equipment would be evaluated in CBS’s engineering lab, as Hank would inevitably discover issues forcing them to “get back to the drawing board.” However, in the end, when the equipment passed Hank’s test and received the “Good Engineering Seal of Approval from CBS Engineering Lab”, it was a world class product. and has been recognized by the industry as the best in its class.

If you wanted to stay on Hank’s good side, you would never interfere with his coffee breaks, which he would announce VERY loud in his deep baritone voice, “COFFEE”. Lunchtime volleyball matches at CBS Labs in Stamford turned Hank into a jovial but fierce competitor.

Many CBS Lab colleagues fell prey to Hank’s jokes, and they returned the favor by sending him a fake “pink ballot.” His desk was covered not with his technological achievements, but with family photos, indicating what was important in his life.

Hank’s most endearing qualities were his humble nature, his engaging smile, and his willingness to use his vast engineering knowledge to educate fellow engineers. He will be missed by his immediate family and his CBS family who have had the privilege of working with him for over 60 years.