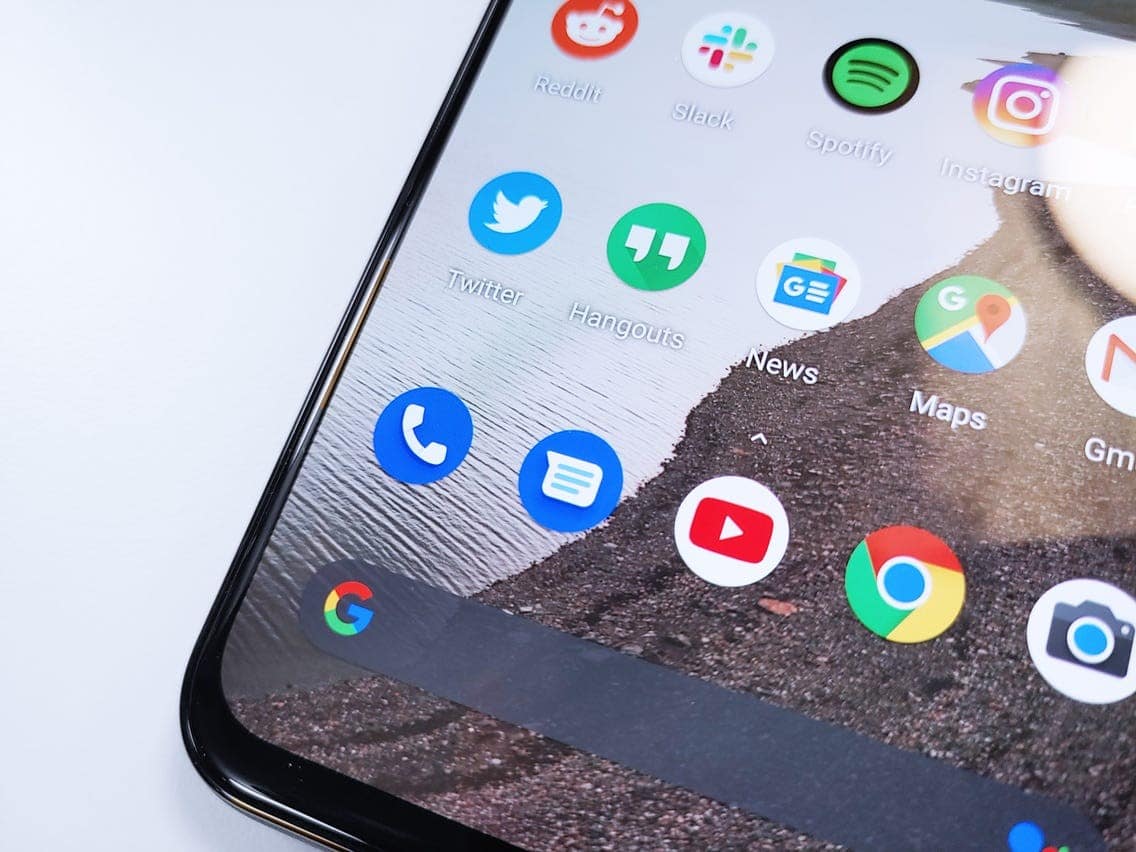 Google’s accessibility feature turns a glance into a command

Starting September 30, Google’s Android will allow users to control part of the navigation through gesture recognition based on facial expressions. Apple’s accessibility feature is a side benefit of its work on the mobile driver’s license.

Camera switches in Android are designed for people with motor and speech disabilities. The expressions are read as basic commands when a user points their phone’s front camera at their face.

People can assign facial expressions that command the software to scan and select, for example. Movements include looking right, left, and up; raised eyebrows, smile and open mouth. All image processing takes place on the phone, offering more protection and faster responses than if the processing took place in the cloud.

Android allows the entry of personalized commands via facial recognition. For example, the app measures the duration of gestures because each action varies considerably among accessibility users. They can also program the application to differentiate actions based on their size, to minimize false signals.

Gesture recognition software also works with the physical switches people use. A brief demonstration is here.

And the Security Technology Alliance has approved Apple’s digital ID and ISO / IEC 18013-5 standard with which its mDL complies.

Documents can be viewed on iPhones and watches.

Interest in Apple’s digital ID feature, which can only be successful when the nation as a whole accepts it, has not been overwhelming.

A Forbes contributor covering accessibility wrote that Apple’s decision is an important step for those who have difficulty holding and viewing physical documents. A chime and vibration is already indicating to users that they have successfully purchased something using Apple’s Pay app.

What we were not allowed to see at the R. Kelly trial