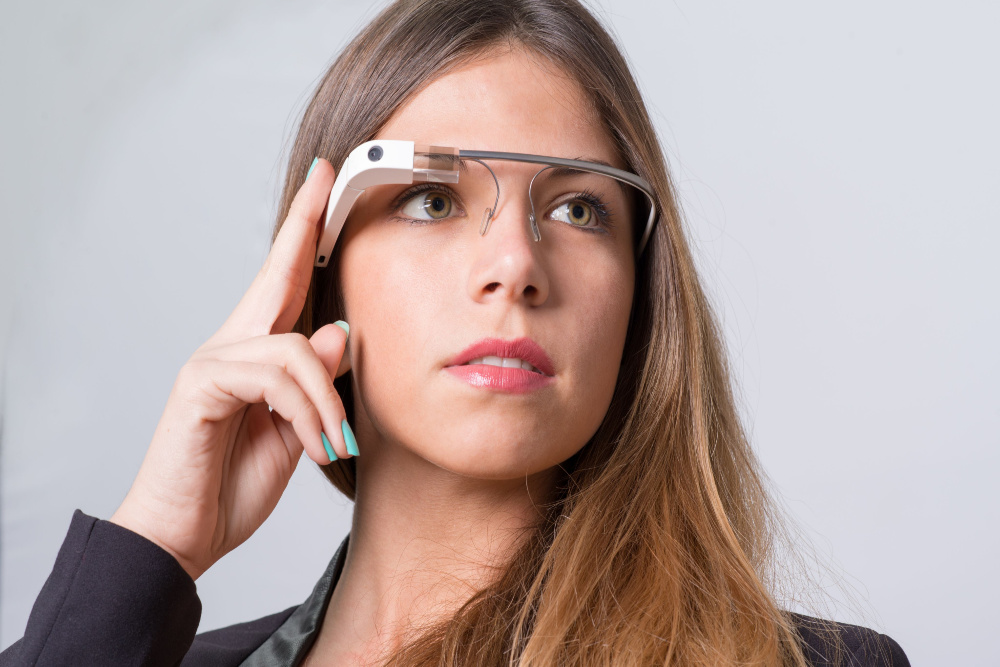 The tech world has changed a lot since the fierce crash and burn of Mountain View’s infamous first attempt to bring wearable AR technology to the masses.

The first consumer version of Google Glass was a rather chunky pair of high-tech glasses. It hit the scene in 2013, following renewed industry interest in buttonless controls like Siri.

All the industry chatter of the early 2010s about multitasking and smart devices had given the search engine giant false confidence that Google Glass was going to be an instant hit. It was wrong.

At first, it seemed like the high-tech gadget had a lot to offer customers. People who bought the device could control it with a nifty voice and motion system. The wearable AR system also allowed individuals to take calls without using a smartphone and transmit social media feeds within their line of sight.

Despite all these features, consumers haven’t bought Google Glass at all.

You probably couldn’t blame Google for judging the situation so badly either. At the time, the hype for the sci-fi-like product was rampant. Many celebrities have been photographed wearing a pair. Google Glass has even been praised by Time magazine as “Best Invention of the Year”.

But when they launched in the public market, critics poured in scathing the “ugly” AR glasses as “very buggy” and a “faking”.

It also didn’t help that the asking price was launched at $1,500, which even Google employees publicly criticized.

Talk to New York Times, a former Alphabet employee said, “I think that was the wrong way to release a product. People were paying $1,500 to tell us how to fix this problem.

“I think a lot of people saw the end of Glass coming. People just weren’t ready to wear this thing on their face. It didn’t normalize like they expected.

Privacy concerns also weighed on the launch. Users have wondered about the potentially dangerous practices that could be carried out if the devices fall into the hands of the wrong person. It was, for example, hard to tell when the device was recording you – potentially allowing someone to easily record a stranger without being detected.

Those who planned to use Google Glass in the wrong way were even labeled as “Glassholes”, a term that Google itself eventually started using in its press releases.

Eventually the project imploded and Google Glass went to the graveyard of abandoned projects like Google+ and Google Spaces.

Did Google Glass crash so other glasses could soar?

Fast forward nearly a decade and the AR glasses market is in a very different place. Meta, formerly known as Facebook, led the way. She teamed up with Ray-Ban last year to release her Stories eyewear.

Even Apple recently announced plans to launch its own attempt at AR glasses in 2022.

But Rupantar Guha, principal analyst at GlobalData, believes that AR glasses have so far failed to grab hold of the masses.

“Various other smart glasses have been launched since Google Glass, with much of their marketing focusing on design,” Guha said. Verdict.

“But, again, they failed to break into the mainstream, with consumers being put off by high prices, limited use cases and privacy issues.”

With the recent surge of interest in all things Metaverse, the VR and AR market is booming like never before. In fact, the VR and AR hardware and software market is expected to reach $160.14 billion by 2028, from $14.55 billion in 2021, according to research by Frost & Sullivan.

Alphabet has obviously been watching the industry closely since Google Glass fell short of expectations. He now thinks it’s time to get back on the AR train.

Although this time it looks like Mountain View wants to walk before it can run and put privacy first.

“It’s early days, and we want to get it right, so we’re taking it slow, with an emphasis on protecting the privacy of testers and those around them,” the Google Group project manager stressed. , Justin Payne, in a recent blog post.

Google will launch public space testing for the new prototype next month. The company has made it clear that there will be strict instructions on where testing can be done.

Guha said, “Google’s second attempt at the consumer market looks more promising than the previous one, with the demonstration of augmented reality-based real-time voice translation as a key use case.

“However, it needs to offer more compelling use cases to appeal to users whose interests extend beyond speech recognition.”

It’s clear that Google wants to get it right this time around – giving the world ample notice of its testing process and explaining what exactly will be involved.

Hopefully the company will never have to use the word “Glasshole” again.