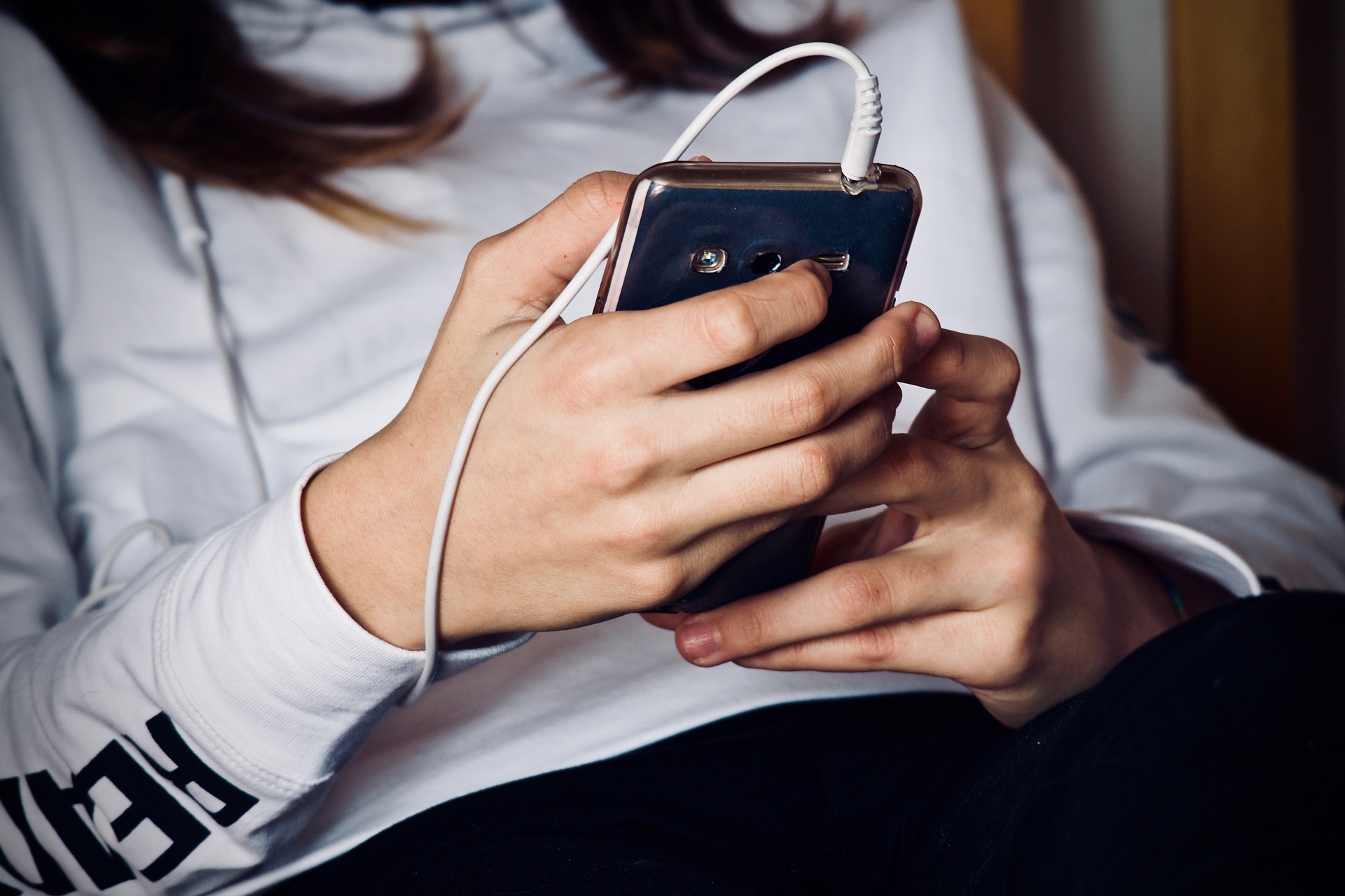 Finding out if you’re depressed while playing a video game

If you have diabetes, a blood test shows it. If you have some sort of mental disorder, there’s no objective way to show it. People can remain skeptical whether it is real or not. UK-based start-up Thymia is providing a pioneering solution, in the form of a video game. They all aim to eliminate the stigma surrounding mental illness.

The video game minimizes uncertainty on the subject by using neuropsychology, linguistics and machine learning to detect signs of depression. It also monitors whether patients are responding to treatment.

There are many innovations and start-ups whose mission is the early detection of various mental illnesses, such as depression or Alzheimer’s disease. Diagnosis by genetic testing or intelligent voice recognition are both already effective means of extracting data on the condition of patients. Thymia brings something different to the market. Emilia Molimpakis, CEO and co-founder of Thymia tells us more.

What was the motivation behind the development of Thymia?

Before founding Thymia, I worked for 12 years in academia as a neuroscientist. I worked with a lot of patients with mental disorders and cognitive disorders. Two years ago, a very close friend of mine developed depression. She went to see her GP here in the UK, then a psychologist and a psychiatrist. None of them realized how serious his condition was until it was too late. She ended up trying to kill herself. I found it. It really pushed me to try to see if there was a way to help. I realized that his psychiatrist and psychologist should have seen how serious the situation was. Unfortunately, they didn’t have the tools to do it properly. That’s what made me leave academia. I joined an accelerator program and I met my co-founder there.

What were the difficulties you had to overcome in the process?

One of the challenges was getting funding from venture capital. It is a deep technology company. To create a product that clinicians will use, we need to collect data so that we can generate revenue. It was also difficult to get certified. In addition to following the processes to ensure that our medical device is completely safe and can be used by clinicians.

How were you funded?

We were first founded within Entrepreneur, it’s an acceleration program here in the UK. They started us with a small investment of around 80,000. After that they exposed us to many venture capital funds. We spent the first few months pitching to many different investors. We had hundreds of conversations, but we always stuck to the VC route.

Can you describe to me how Thymia works?

The core technology essentially combines three different data streams. We watch how you talk and what things you say. We track both the acoustic properties of the voice and the actual linguistic content. The second data stream is video. We follow the movement of your eyes on the screen. We also take a look at how your facial expressions change. We’re basically analyzing thousands of little points on your face, where muscles connect to each other and move. Finally, we look at how you interact with video games. In terms of touch or click and looking at things like reaction times and mistakes you make.

What type of video game do patients play?

There are a few different games that can be accessed via desktop or smartphone. One of the games is to verbally describe what you notice in a busy cafe scene. Another is to memorize moving objects like bees. There are also specific games designed to test and measure the level of fatigue of patients. All games are exclusive to Thymia and have been exclusively developed by the Thymia team for use on the platform.

What other types of mental disorders are you aiming to cover?

Now we are able to distinguish major depression from no depression. We are also now expanding to other cognitive disorders, such as Alzheimer’s disease, Parkinson’s disease, Lewy body dementia and ADHD. Once we have this data, we will be able to tell if someone is suffering from depression, or if they are older, they have Alzheimer’s disease. It is very common among older people to confuse Alzheimer’s disease with depression. In children, it is very common to confuse depression with ADHD or autism. In the next two years, we aim to be able to distinguish all of these elements from each other. In the next 10 years, we want to expand to all cognitive disorders.

What is the difference between Thymia and the other alternatives that already exist for the early diagnosis of mental disorders?

I think there are a lot of people who have developed something using only voice or video. We are the only company that combines voice and video and the video game element. It is very important because it is the only way to obtain a correct, robust and precise model. We already have the largest multimedia dataset on depression that exists. We collect data from over 2,000 people with depression and we have thousands of hours of data.

Also, Tymia is not just a one-time review. The real value is that we do longitudinal evaluations. Which means that each person has their own unique and special pattern within the Thymia system. We may take into account your language, accent, cultural background, if you have other conditions or if you take medication.

What are you most proud of and what are your future plans?

It’s really great that we’ve raised nearly £2m. This allowed us to build a product very quickly. We launch the product in two weeks from now. As I mentioned, the product is language independent, the launch will take place in the UK and Greece, but we have clinics in Spain and Italy. We have interests from Brazil, Israel, the United Arab Emirates and the United States. It’s fantastic!.