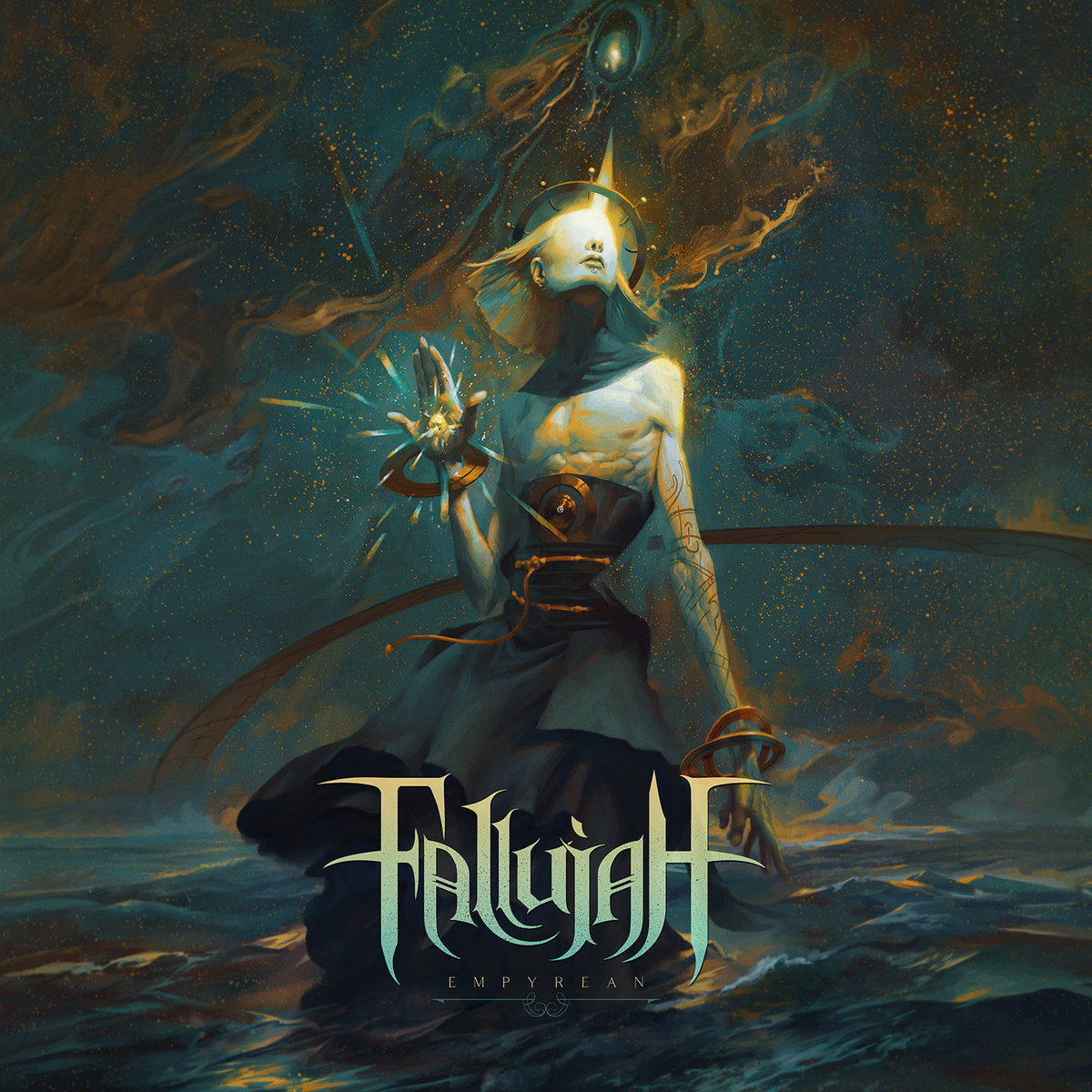 Fallujah has a controversial history here at the home of AMG. From the first flirtations, Angry metal guy had himself with Harvest matricesto the sonic wars that devoured The flesh prevailsto the half-hearted success of Without a dream—all ending in the non-consensual torture of our own TheKenWord with his heartbreaking story from 2019 eternal lightwhich left poor poriferan in a state most unfit to attack the latter, Empyrean. Fans and critics alike remain mixed about the continued departure from deathcore-adjacent roots into the dodgy grounds of ambiance and progressiveness; exactly the kind of continuous experimentation that promises a new time, prompting me to save our adorable sponge dad of a potentially drained fate. With their continued effort to succeed under the oddly contradictory banner of atmospheric and technical death metal, can Fallujah once again back in the good graces of the AMG tradition?

Similar to the course of a group like Obscure, Fallujahlet’s add course swung and corrected with iterative precision, often attempting to paint the cosmos in slightly different shades from one effort to the next. the original Fallujah the charm may have emerged from the clean, technical impulses that fought to pierce the caustic, open-chested howls, but increasingly guitarist Scott Carstairs’ whispering, needle-strung leads became the gravitational guide. Finally, fitting this more delicate approach, a savvy sound engineer tuned Empyrean with the outfit’s most dynamic palate: a spacious (but not groundbreaking) DR7 master. More hidden, the delicate and dancing melodies of Carstairs can be felt in all their splendor (“Embrace Oblivion”, “Into the Eventide”). Just in time, too, because it would have been a shame to have to fight to hear newly recruited bass wizard Evan Brewer (Entheosex-The Faceless); fortunately, he rattles low, clear and snapping. And while the new singer, Kyle Schaefer (Archaeologist), isn’t as monstrous as the late Alex Hoffman, his range of hard, clean styles allow him to be the chameleon of Carstairs’ swinging intensities. The passage of time takes blows, but Fallujah rounds as talented as ever.

Whereas the riff never entirely left Fallujahlet’s add its on eternal light, Carstairs is keen to foreground, once again, its studied and nervous passages on key tracks to pin the melody to memory. “The Bitter Taste of Clarity” opens the record teasing the wispy atmosphere that defined their previous release; in defiance, a modern staccato run gives way to the buttery but shaped chorus of Carstairs. Antithetical to the growl and festering of a traditional death metal buzz, its surgical guitar sound remains free to shift from bright trem passage to galloping bridge to slippery glide and drawn verse, as on “Radiant Ascension” and “Eden’s Lament” – a dream stream of consciousness. Plus, Brewer’s Wooten-inspired taps, slaps, and pops swing between kick and pick to boost alien tracks on album highlights “Eden’s Lament” and “Soulbreaker,” which the latter also featuring Carstairs’ most frantic exercise in vibration. vibrato hypnosis. 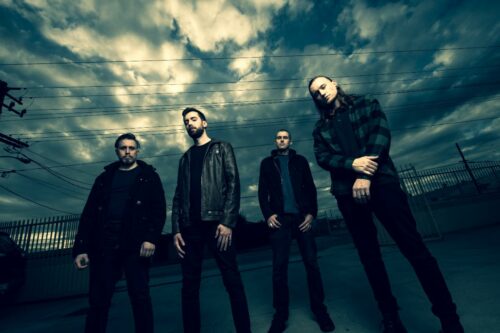 Empyrean is really too long, however. After the roar Fallujah of yore emerges on the breath and roar of “Mindless Omnipotent Master,” led in March by Brewer’s still creaky thump and a snarling vocal spot from Chaney Crabb (Entheos), there are still two songs and fourteen minutes left. Now, I’m a fan of instrumental flair as much as the next prog fan, but penultimate noodle “Celestial Resonance” falls flat as an epic build of the equally lengthy “Artifacts.” Following epic with epic is a tough game, after all, especially when the shimmering vocal overlay main strategy has already been sprinkled in earlier with “Embrace Oblivion” and “Into the Eventide.” Rather than ending in style, Fallujah comes out with a sustained moan.

It’s a shame that their best album to date isn’t my favorite, but that doesn’t stop this collection of tracks from being a delightfully solid release. Not just atmospheric, not just technical, not just overwhelming, Fallujah manages to enter uncharted territory with the groove and arrogance of seasoned artists—most comfortable they have felt in their own skin since The flesh prevails, even if it is very far from it. Falling gracefully is a talent that Fallujah keep practicing, and if that’s what the fall sounds like, then I can’t wait to hear them land.

Give in to your anger: