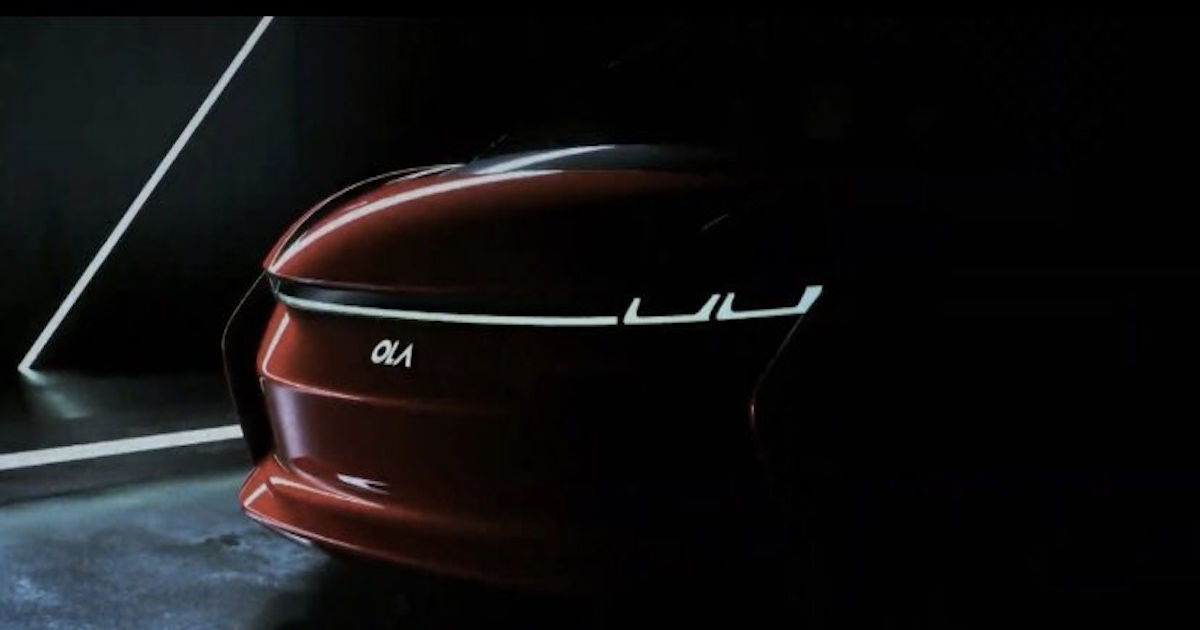 [Exclusive] 2 Ola electric cars to launch in 2023, affordable electric scooter in the works

However, 91mobiles has learned exclusively from tipster Yogesh Brar that the company is working on two EV models for India, one an SUV and the other a sedan. The cars will debut in late 2023 after the company successfully rolls out its battery factory. Ola is also planning an affordable scooter with a new chassis and cruise control.

Ola EV cars and a scooter are in the works

The company is also working on a cheaper electric scooter with cruise control. Ola mainly removes the touch screen to control the costs of this model. Our source says that a new chassis is being designed for this upcoming scooter. Recently, Ola S1 Pro landed the ninth position in India’s best scooter sales for May 2022. And now Ola is planning to expand production in the coming quarters to export S1 series units to Latin America and New Zealand.

Ola’s only EV on the market right now, the Ola S1 Pro, features a 7-inch touchscreen that draws power from a Qualcomm Snapdragon 625 processor paired with 3GB of RAM and 16GB of eMMC storage. 5.1. A custom MoveOS from Ola Electrics runs the show. The EV has multiple microphones accompanied by AI voice recognition algorithms. The Ola S1 Pro has recently entered the top 10 best selling scooters in India.