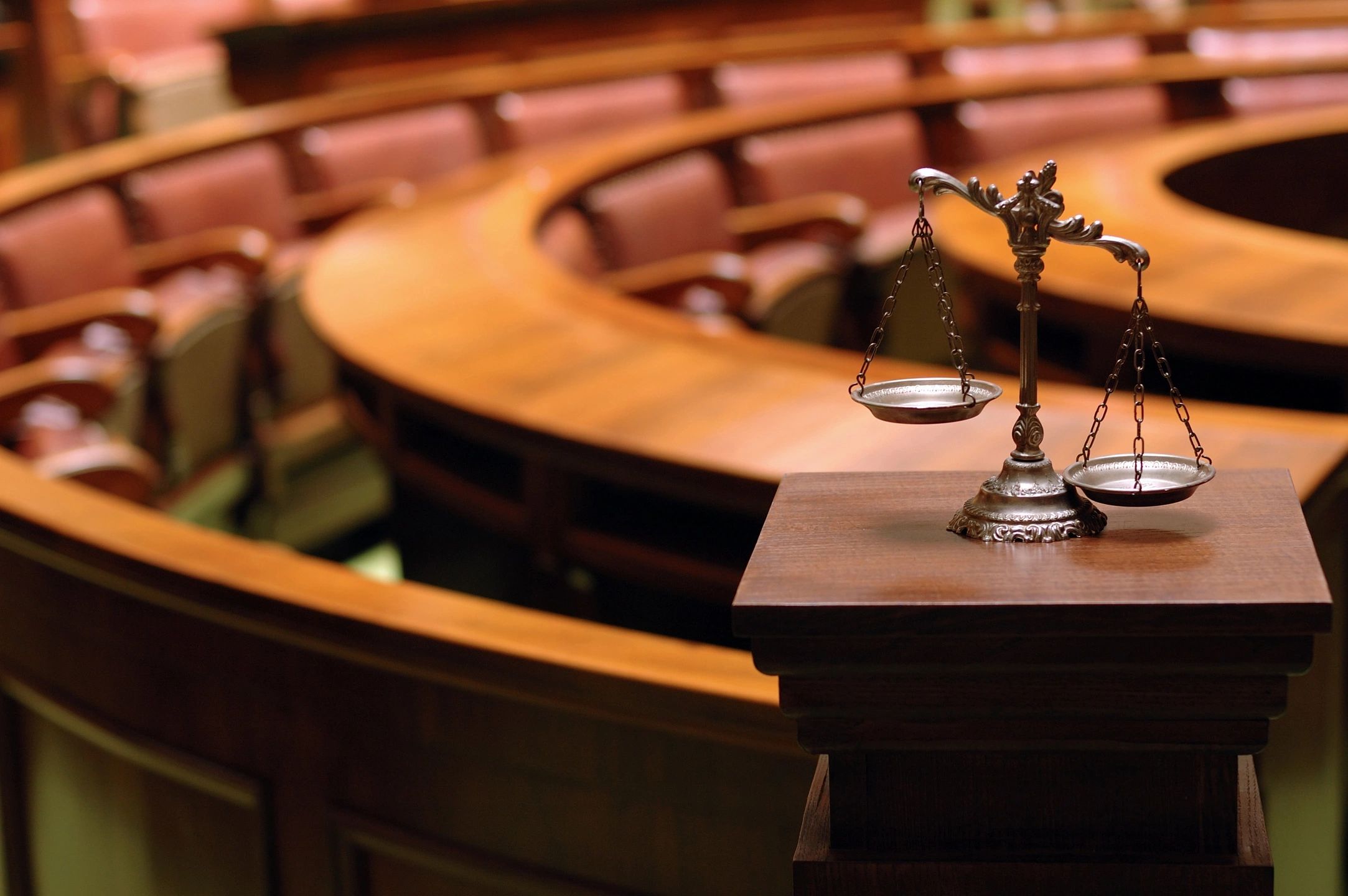 The training session is supported by the Canadian-funded Judicial Reform and Institutional Strengthening (JURIST) project. The project is a nine-year (2014-2023) regional Caribbean judicial reform initiative funded under an agreement with the Government of Canada and implemented on behalf of the and the Conference of Chiefs of the CARICOM Judiciary (the Conference), by the Caribbean Court of Justice (CCJ). The project works with judicial authorities in the region to support their efforts to improve court administration and build the capacity of courts and the judiciary to resolve cases efficiently and fairly.

Digital audio recording training is intended for judges and court clerks/staff who operate the Liberty audio recording system. For several years, each of the courts in the OECS has been equipped with audio recording equipment which has improved the efficiency of the judicial process by reducing the length of trials and playing an effective role in improving efficiency. of business processing. 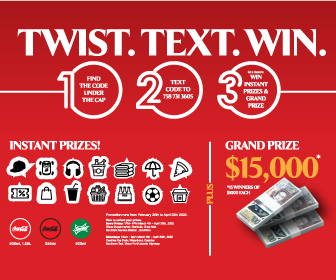 The face-to-face training will be carried out in two cohorts covering both theory and practical exercises. The first cohort will be held in Saint Lucia and will run from April 19-22, 2022. Judges and court personnel who operate audio recording equipment from the islands of Grenada, Saint Vincent and the Grenadines and Saint Lucia will be trained in Saint Lucia.

This training is aimed at newly appointed judges, as well as serving judges, and it will provide bailiffs with a better understanding of how the system/software should be used effectively and efficiently, especially when working as a team. with their clerks. .

12 Inspirational Stories from Houses of Worship