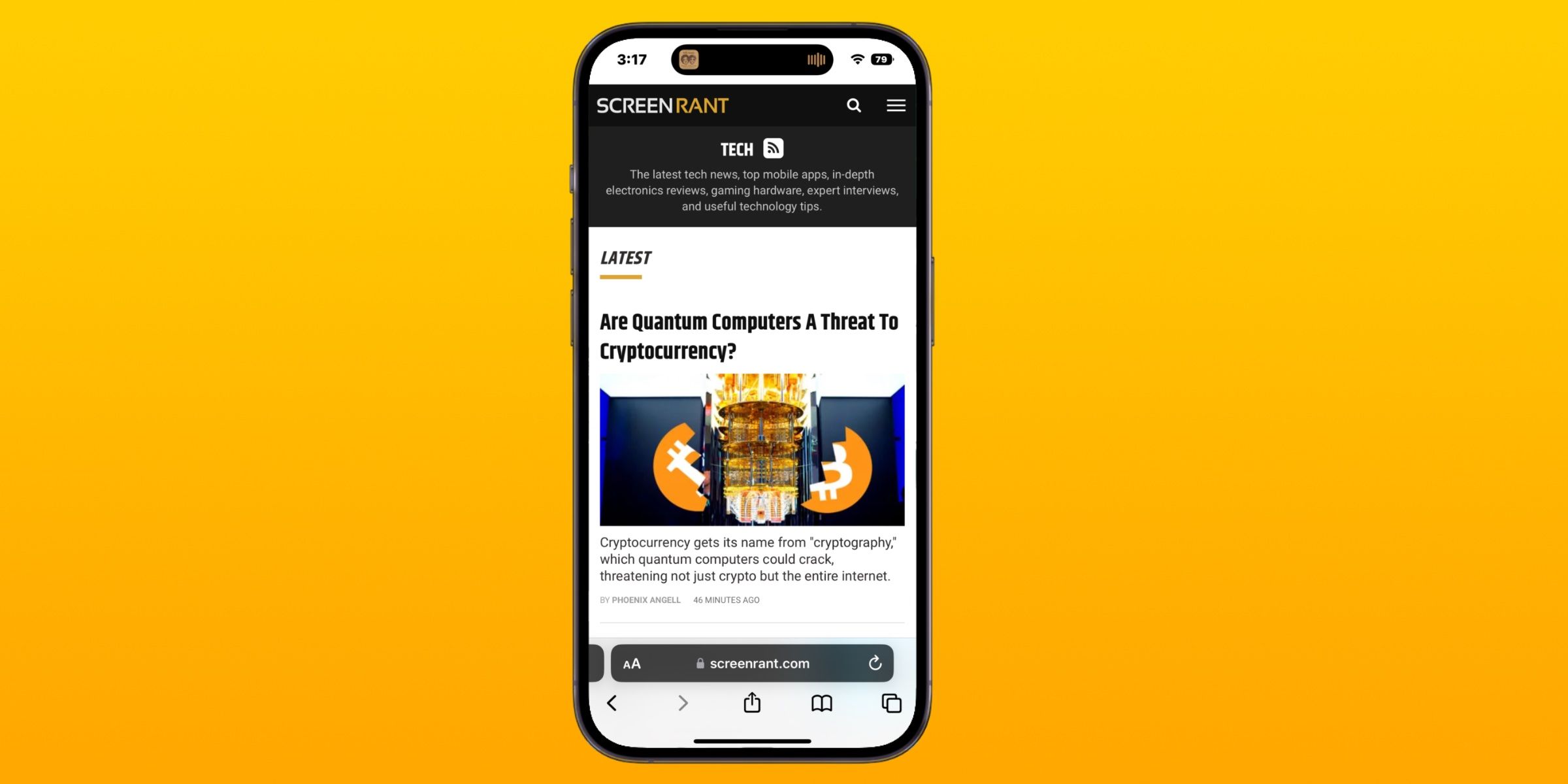 is from apple dynamic island Useful everyday feature or is it a marketing gimmick to make the iPhone 14 Pro series more appealing than the meager iPhone 14 series? The tech company ditched the notch — an area of ​​dead space that housed the iPhone’s Face ID sensors — in favor of a dynamic pill-shaped island that adapts based on current actions. Many Android devices use punch-hole or pill-shaped camera cutouts, so the idea isn’t exactly revolutionary. However, most of these smartphones aim to make their camera cutouts as unobtrusive as possible. Apple’s strategy is markedly different. The company wants users to look at the dynamic island and has added attractive UI elements that connect to their pill-shaped cutout on the iPhone 14 Pro.

To the surprise of some users, Dynamic Island takes up more screen real estate than the outgoing notch previously did. In 2017, Apple carried out the first major redesign of the iPhone, removing the large bezels for a more futuristic design. The addition of Face ID rendered much of the status bar unusable, and that part of the screen became known as the notch. Dynamic Island brings more usable space to the status bar, but it sits lower on the screen than the notch. So while it may contain more status icons, it will clog more media, especially photos and videos.

Related: What is Dynamic Island on iPhone 14 Pro?

Apple’s “Far Out” keynote described the dynamic island as an ever-evolving part of the user interface, but not in day-to-day use. Most of the time, the Dynamic Island does nothing, just like the notch. The pill-shaped camera cutout isn’t a single cutout – it’s a smaller pill-shaped cutout combined with a punch-hole cutout in software. This separation is visible when the screen is off or when the screen is in direct sunlight. While the notch looked the same when the screen was on or off, the dynamic island tends to look better when an iPhone is on and in artificial light.

The dynamic island is much more functional

The dynamic island can display two status indicators simultaneously, in addition to the camera and microphone status lights that appear between the two camera cutouts. Unfortunately, there is no preferred hierarchy for Dynamic Island status indicators, so the first two actions will appear on the island, and the others will not be displayed. This is a disappointing choice, as some status indicators are more important than others. For example, when music is streaming, a device connected to a personal hotspot, and a timer is running, the timer (the most time-sensitive indicator) should be displayed.

Interacting with Dynamic Island is relatively easy after just a few minutes of use. Tap a status indicator on the dynamic island to open the corresponding app, while a long tap opens quick controls. This is especially useful when music is playing, as it is possible to skip a song or browse through the song without switching apps. Additionally, the experience will be enhanced later this year when third-party developers can build their own app implementations with this feature. The Dynamic Island isn’t the ubiquitous game-changer featured in Apple’s keynote, but it’s no gimmick either. Instead, it’s just a useful implementation of the dead space taken up by the iPhone’s Face ID sensors.