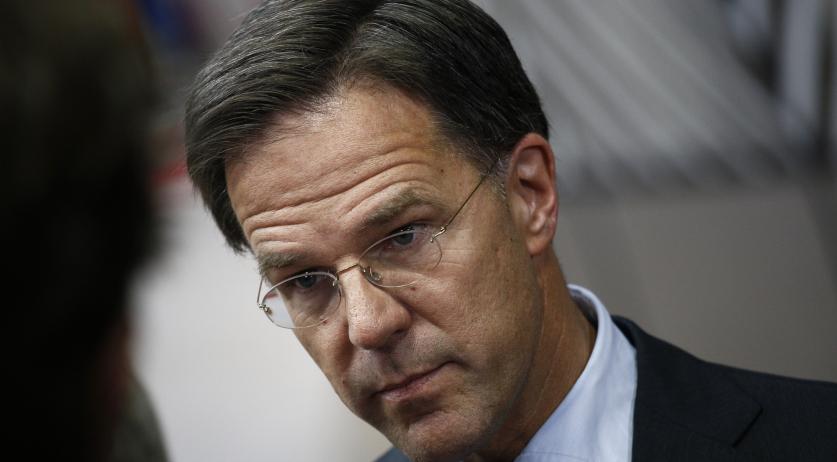 For Prime Minister Mark Rutte, his two-day visit to Suriname is mainly devoted to the common history of the Netherlands and Suriname. And slavery is an inextricable part of it, Rutte said in his speech to the Surinamese parliament in Paramaribo.

Rutte called it “paradoxical” that the common history of the two countries is still so painful. “We cannot change this, but we can and must deal with it. This is also why I came to Suriname.

The Prime Minister was looking forward to the commemorative year 2023. It will then be 150 years since the Netherlands abolished slavery. For him, the year will be dominated by recognition.

The NDP faction, Desi Bouterse’s party, was not present for the speeches. Instead, the NDP laid a wreath in memory of the dead.

Rutte stressed in his speech that relations between the Netherlands and Suriname had been troubled for “a long, far too long”. Glad the link has been restored. His visit to Suriname and Santokhi’s visit to the Netherlands last year underline this. “We are meeting again,” Rutte said.

The Dutch Prime Minister sees many opportunities for Suriname. This is also evident from the great enthusiasm of the business community who traveled with Rutte and Minister Liesje Schreinemacher for foreign trade and development cooperation. The companies come from a variety of sectors ranging from water management to manufacturing, from the Port of Rotterdam to the dredging, agriculture and service sector. “We are working together again and look forward to the opportunities that come our way.”