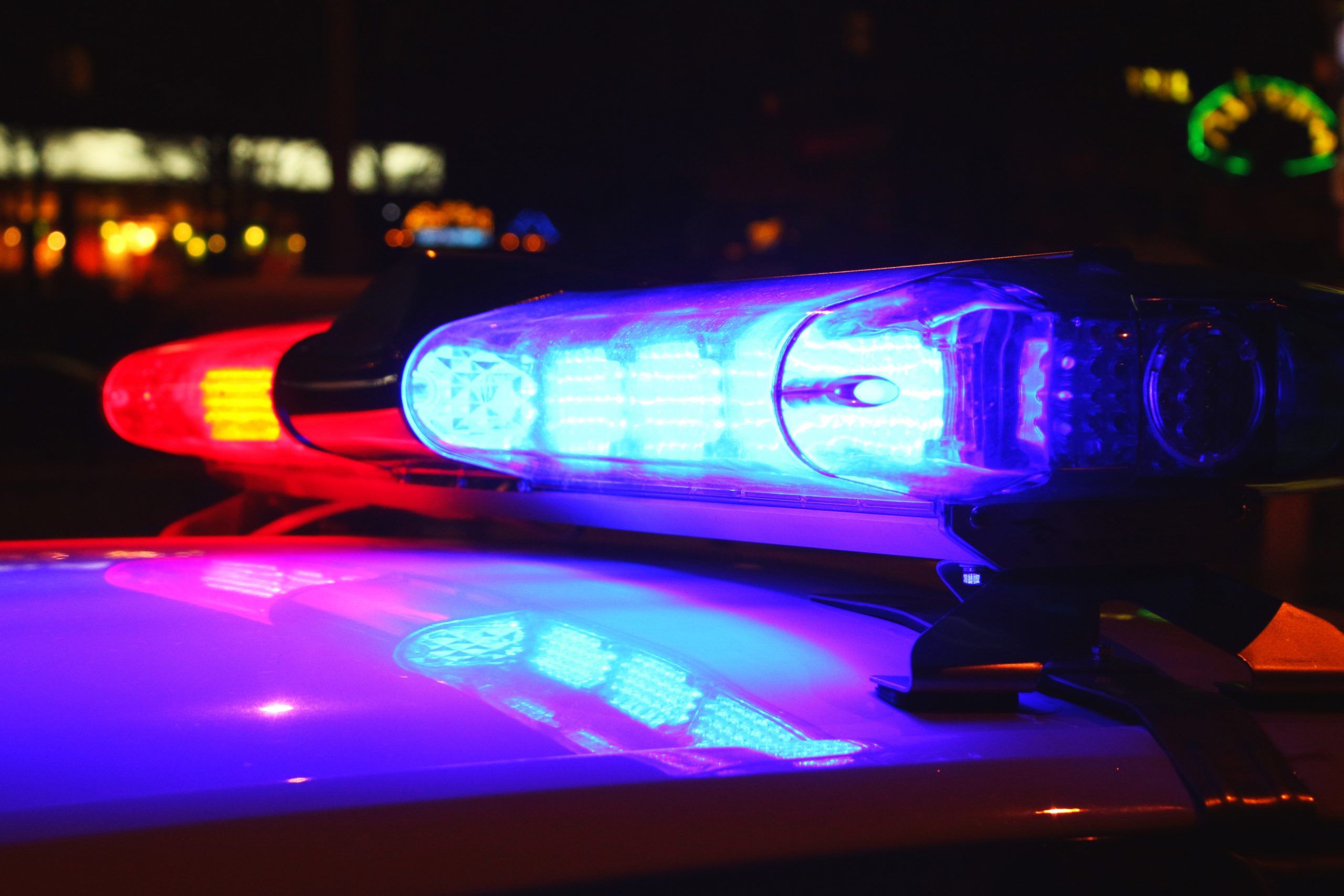 The driver of a stolen vehicle that fled a RIDE checkpoint in Owen Sound and crashed into a snowdrift late Saturday afternoon is facing multiple charges.

Shortly after 5 p.m., officers from the Owen Sound Police Department were running the RIDE program on the 14and Street West when a driver failed to stop and fled the area at high speed, police said in a news release.

The woman was driving the vehicle, a 2019 Hyundai Elantra that was stolen in the Guelph area, west along the 14and Street in a dangerous way. She was unable to execute a turn at the end of 14and Street West and crashed the vehicle into a snowbank, he said in the statement.

The driver and a passenger fled the vehicle as several officers responded to the area. The police received help from local residents and were able to arrest the driver and passenger. The driver was found hiding in a shed, the statement said.

Police believed the woman was drug impaired and after being assessed by a drug recognition expert, it was confirmed that she was, he said in the statement.

The 27-year-old, who was also wanted on outstanding City of Guelph and Wellington County warrants, was charged with impaired driving, failing to stop for police, dangerous driving , possession of a stolen vehicle, possession of property obtained by crime and several violations of court orders.

She was taken into custody for a court appearance on Monday.

Police thanked members of the community who helped police locate and apprehend the two people involved in the incident.

What if you invested $100 in these stocks 5 years ago