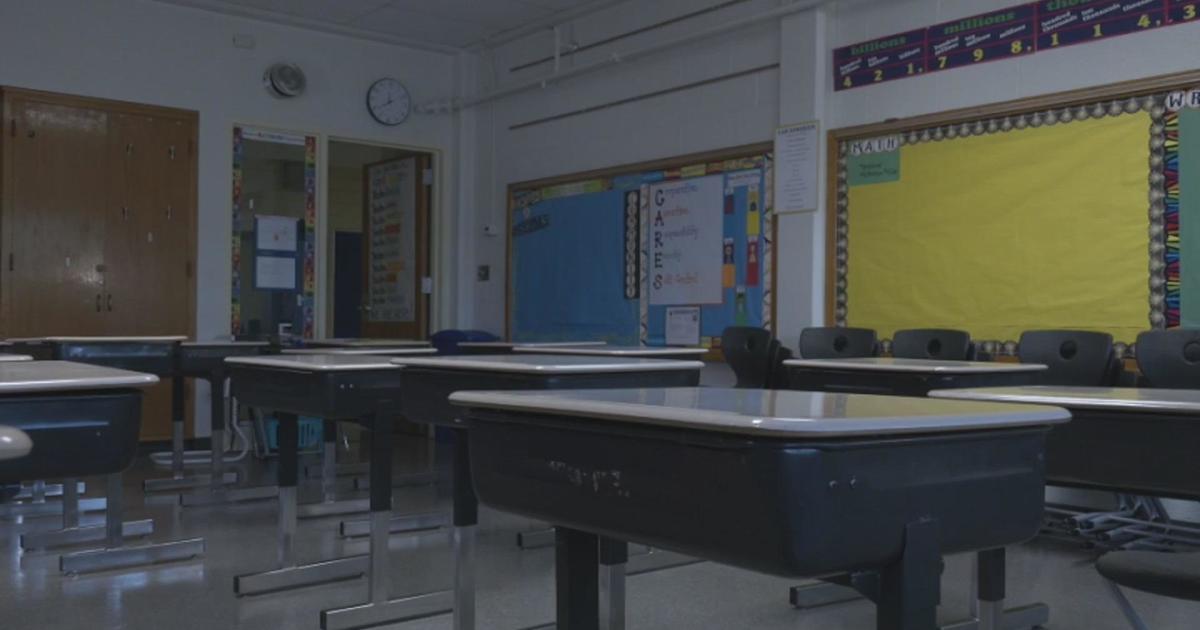 DeSOTO, Texas (CBSDFW.COM) –A private school in DeSoto fired a preschool teacher Thursday after an audio recorder strapped to a student’s backpack captured the instructor’s outbursts in the classroom.

The teacher can be heard yelling at the children in the 4-year-old class to “see what happens” if they don’t follow instructions. She threatens to let a child “freeze” at nap time, holding up a blanket because of something she said.

Part of the audio, recorded over several school days, includes loud slapping. Ra’Kia Waters said his son told him the teacher would hit the pupils with his shoe, although no child could be heard yelling at the noise.

DeSoto police confirmed they received a report of the behavior and assigned an investigator to investigate what happened.

Water said she first approached DeSoto private school administrators after a “meet the teacher” event before the start of the school year. The woman was dismissive and seemed bothered by the event, according to Waters. Rather than allay her concerns, she said they offered to put her son in a class with younger pupils.

Wanting to keep her son with children her own age, she sent him to school, but also reached out to other parents who she said relayed bad experiences from previous years. She said she approached the headteachers again, but received a similar response, so she decided to look into things for herself.

“I had to because I wasn’t getting a good enough response from school and my son is four. He can’t communicate much,” she said.

She strapped a small audio recorder to her son’s backpack, leaving him to record for four days, then spent the weekend listening to her son’s week at school, saying she was shocked by what she had heard.

Tammy Ashford, president of the school’s board of trustees, said she had the same shocked reaction when Waters played the audio to her on Tuesday.

She said she escorted the teacher out of the building while Waters was still there. After receiving a copy of the recording the next day, she spoke to the teacher and the police. On Thursday, the school board voted to fire the employee.

“We are committed to ensuring that we uphold the principles of this school,” Ashford said, saying the school welcomes any investigation by police or state agencies.

There had been no previous complaints about the instructor, she said. The classroom where she taught is separated from another room by a plexiglass partition, with an open door between the two spaces. The volume of the shouting should have been easy to hear for anyone nearby, and Ashford said they were reviewing the schedules to determine if other classes might be in other parts of the school building at that time. that time. There are no cameras in the classroom.

The school, which has been in the community for more than 50 years, also planned an additional day of ongoing training for staff to get additional instruction on classroom behavior, discipline and intervention strategies.

Jason, originally from Southern California, came to North Texas after working as a journalist for four years in Orlando. He received his Bachelor of Arts in Communication from Trinity Christian College in Palos Heights, Illinois, then began his career as a producer/reporter at Primary Focus. Jason then worked as a reporter/anchor at KTWO-TV in Casper, Wyoming, and later as a reporter at WBAY-TV in Green Bay, Wisconsin.