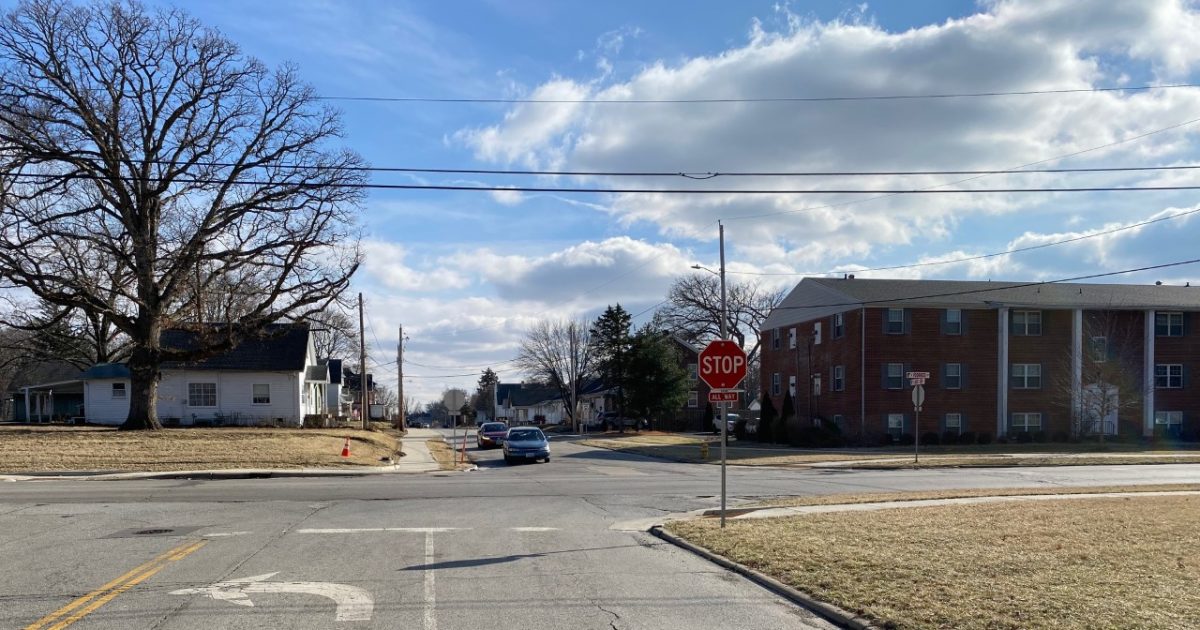 A committee of Danville City Council is recommending to the full council to approve million-dollar plans for street and infrastructure improvements. City Engineer Sam Cole says some of the work is planned in the Carle at the Riverfront project area…

{Audio: , many projects involve pavement and sidewalk improvements,…drainage improvements, curbs and gutters around this area to really modernize it – to give it a neighborhood feel that is cohesive, and really tell the story of what we want the development to look like in Danville when big projects like this take place in the future. It also involves providing walking paths for the Carle Project people downtown and throughout the neighborhood and things that will promote healthy living and improve the neighborhood as a whole.”}

Another key project that is expected to start in early summer is the realignment and improvement of the intersection of Jackson and Voorhees streets…. (shown here) 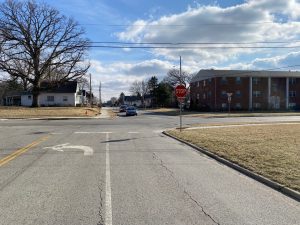 {”This project has been going on for probably a decade – maybe even longer than that. It will be a realigned four-way intersection. It will be improvements to sidewalks, curbs and gutters, drainage – and it should be a very nice improvement just to the condition of the pavement, but also to the ability to walk. We can’t wait to get this one started and more because we received $1.25 million in grants for it, which certainly makes doing these projects more enjoyable,” Cole said.}

Members of the Public Works Committee unanimously recommended that the full council award a contract to allow work to begin on the Jackson and Voorhees project. The committee also recommended approval of the allocation of fuel tax funds for the reconstruction of sections of Lafayette, Robinson and North streets near the new Carle project.

In addition, the committee approved the following by sending them to the full city council for consideration:

Apple’s Studio screen already has limitations, is it compatible with Windows?