Canadian hard rock band DALI VAN GOGH to have sign a license agreement with Wormholedeath for the release of their new EP “New Blood, Old Wounds”, out worldwide on June 24, 2022 via the label.

Dali Van Gogh is a Female lead hard rock band from Halifax, Nova Scotia. They are known for their showmanship, originality and musical flair and have been performing across Canada for over a decade.

Originally founded in 2008 by guitarist Isaac Kent, Dali Van Gogh underwent several lineup changes before landing on the enduring lineup of Rachelle “Rocky” Moreau, Johnny Moore, Lance Hicks and of course Kent. The group has released 4 full albums, 1 EP and over a dozen singles which have been broadcast on radio around the world, critically acclaimed and award-winning. The last of them, “Little Hell,” is produced by multiple Juno and Grammy winner Eric Ratz, and is the lead single from the new record.

With a sound that has always been called theirs alone, Dali Van Gogh’s influences are eclectic and varied, ranging from the origins of hard rock to the grunge movement, to musical theater classicsto hardcore punk and metal more modern times. Dali Van Gogh’s music is dynamic and exciting, as are their concerts.

Dali Van Gogh’s new EP, “New Blood, Old Wounds”, will be released on June 24, 2022 via multinational label Wormholedeath. This EP ties into an ongoing story told through the Novella “The Testimony”, which is also written by members of the band. Read it on www.dalivangoghmusic.com.

“We are thrilled to be working with Wormholedeath,” said Isaac Kent, guitarist and band founder. “The team’s expertise has already been invaluable in expanding our marketing in Europe, Asia and the United States. I can’t wait to see what the new years will bring.”

The band will celebrate the new release with a series of one-night-only performances in the capital cities of each of Canada’s Maritime Provinces before hitting the festival circuit this summer.

To visit www.dalivangoghmusic.com/tour for ticketing information.

In the meantime, the group becomes the last born of the Bone family, a warm new clothing brand from Montreal that have equipped everyone from musicians to stand-up comedians to professional athletes. These come after drummer Johnny Moore extended as a Los Cabos Drumsticks artist earlier this year. 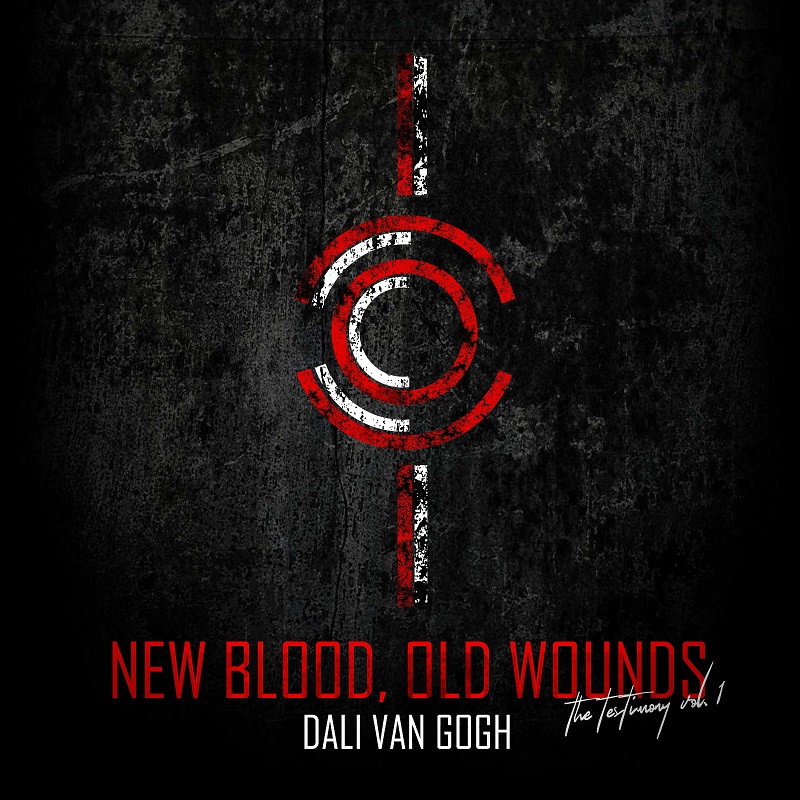 Report highlights audio-video experiences that will be “5G only”