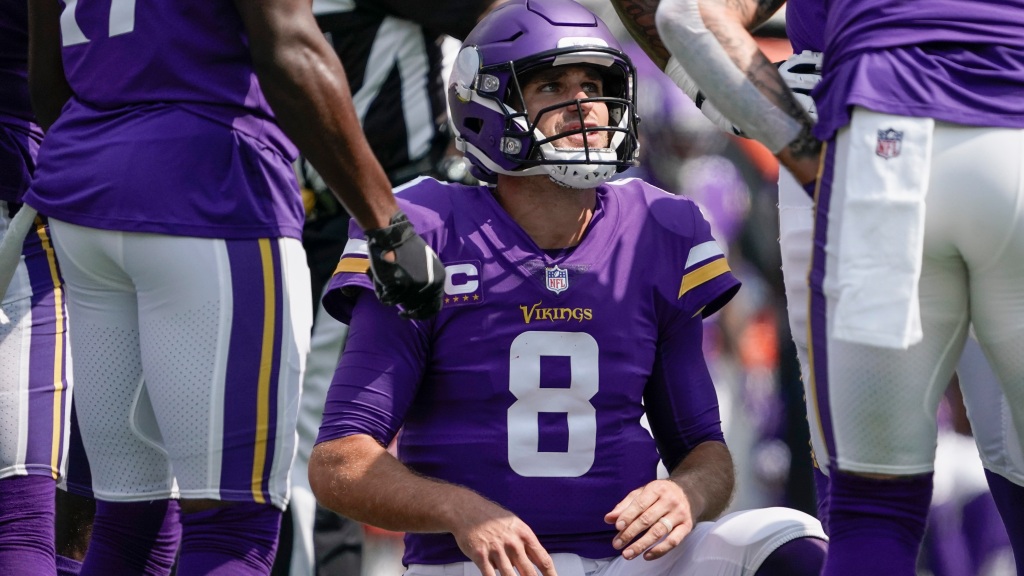 Colin Cowherd stays with 14-3 Vikings pick, even though it sounds crazy

Colin Cowherd isn’t backing down from his prediction that the Minnesota Vikings will finish the 2022 season with a 14-3 record.

During a segment on The Colin Cowherd Podcast, the FOX Sports commentator doubled down on his pick for the Vikings to have a mega rebound year after finishing last season with a losing record.

The Vikings hope the hiring of a new coaching staff, including first-year head coach Kevin O’Connell, can help turn the tide for a team that has missed the playoffs in consecutive years. .

They’re also counting on him to have more ties with quarterback Kirk Cousins ​​than with former head coach Mike Zimmer.

Ben Leber, a former Vikings linebacker, recently told CBS Sports Radio that Zimmer “didn’t like” Cousins. He believes lack of confidence has played a big part in the team’s struggles in recent years.

Cowherd also admitted to hearing similar rumors from a “trusted” source within the organization that the quarterback and the former coach had a “cold relationship.”

So there’s clearly reason to hope that a reunion with O’Connell could do wonders for Cousins’ career.

A more confident version of Cousins ​​could take the Vikings to new heights in a year where the Bears and Lions are still trying to figure things out, while Rodgers moves forward without his favorite receiving weapon, Davante Adams, in Green Bay.

The NFC North is really there for the taking.