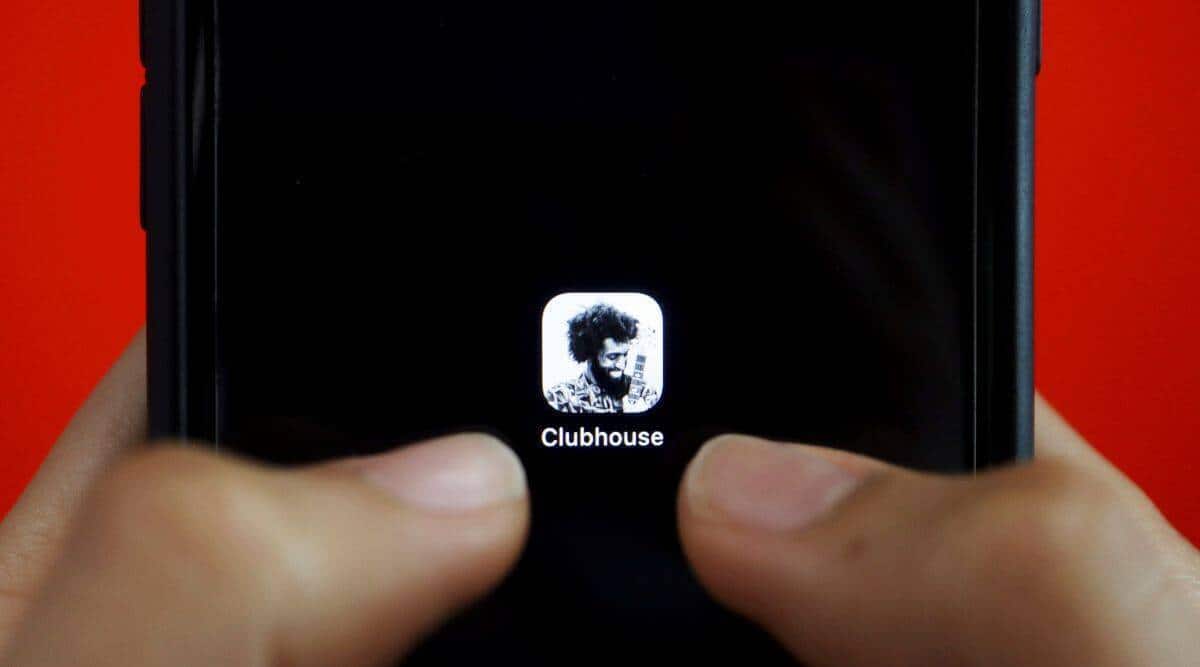 The Delhi Police Cyber ​​Cell questioned six people, including a minor, for participating in a group on the Clubhouse app, where several users allegedly made derogatory remarks against Muslim women.

No arrests have been made so far in Delhi. The Mumbai Police Criminal Section had earlier arrested three people from Haryana in connection with the case, after a video recording of the group was uploaded on social media. Delhi police said they had identified the speakers and suspected participants in the group and asked them to join the investigation.

Sources said the six joined Clubhouse, an audio-only app, in June-July 2021. They reportedly joined said chat in December. They have usernames that can be seen in the registration.

“We found two of these groups where they made vulgar comments against women, especially Muslim women. They are all students aged 17 to 21 who started doing it last December. We are not making any arrests as we need more evidence other than username and voice recording. We will record their voices and send them for analysis before producing them in court,” a police source said.

DCP (Cyber ​​Cell) KPS Malhotra said that of the six, two are women and one is a minor who was the alleged “moderator” of the discussion. One, an 18-year-old student from Lucknow, was questioned on Friday.

“He revealed that he created an audio chat room on Clubhouse and gave moderator rights to a user named ‘Sallos’, who then started making vulgar comments about the group and left. We seized their phones. Sallos is 17 years old. He confessed in front of his parents that he was the moderator of said group. Later, he changed his identity card, “said the DCP.

A student from Jodhpur was also summoned for questioning as police discovered he was using multiple accounts on Clubhouse. Another student, pursuing B.Com from Dehradun, was also called. His clubhouse ID was made last June and deactivated on Wednesday. “He said he participated in the room for about 10 minutes but did not comment. He was just a listener. We seized his devices,” the DCP added.

The two women are from Kerala and Delhi and joined the survey. The women said they spoke about the group but did not “make any derogatory remarks”.

Speaking about the case, DCP Malhotra said: “A controversy arose over the videotaping of the audio chat. Before any arrest, the authenticity of the video recording and voice correspondence must be verified. The only evidence/source in this case is the person who recorded the audio-video conversation. The app does not record audio conversations.

The Indian Express went to the home of the two youngsters from Faridabad arrested by the Mumbai police. A family member of Yashkumar Parashar said, “We don’t know anything about the case or any application. We don’t know who came to our house and took him away. The house of another defendant, Jaishnav Kakkad, was found locked.