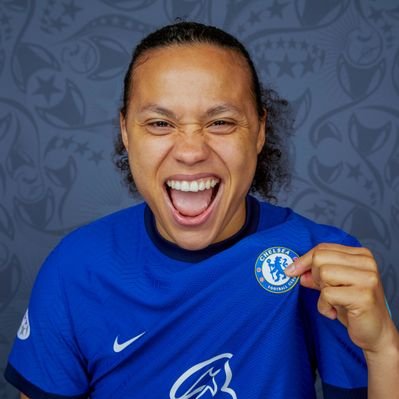 CHELSEA’s DREW SPENCE emerged victorious in the ‘Reggae Girlz FA Cup’ final in front of a record Wembley crowd of 49,095 on May 15, rtransmits the voice of sport from Wembley Stadium.

After an enthralling 90 minutes of football which saw Shaw register a first-half assist for City’s equaliser, Chelsea’s effort was then repelled, this time in the 89th minute to spark another 30 minutes of blockbuster entertainment which saw Spence and Chelsea complete a dramatic game. double down to retain their FA Cup crown, leaving Spence to end his career with Emma’s Hayes side on a high with the WSL and FA Cup trophies firmly in his back pocket.

Chelsea’s Sam Kerr showed her big-game skills as she opened the scoring before netting her brace in the 99th minute to rule out a biting penalty shoot-out. All in all, it was a close encounter between two teams performing to the best of their abilities

Shaw told the Voice of Sport post-match: “I was talking to my agent earlier, I was telling him I think this is the biggest crowd I’ve played in front of.

“I tried to embrace this moment because it’s an experience, what you want to play as a footballer, hopefully the women’s game can improve and more people can come out.”

Despite the loss, the 25-year-old striker was happy at the end of her first season. She added: “It was great! The league is getting better every year. For me it was just, you know, it was to get to know my teammates and get used to the way City play because it’s very, very detailed.

“At the start of the season, I was not operational only because of injuries and players giving up.

“So you know the synergy wasn’t like there, you know the chemistry on the pitch, it’s another season where the girls came back and you know, we started running then we fly.”