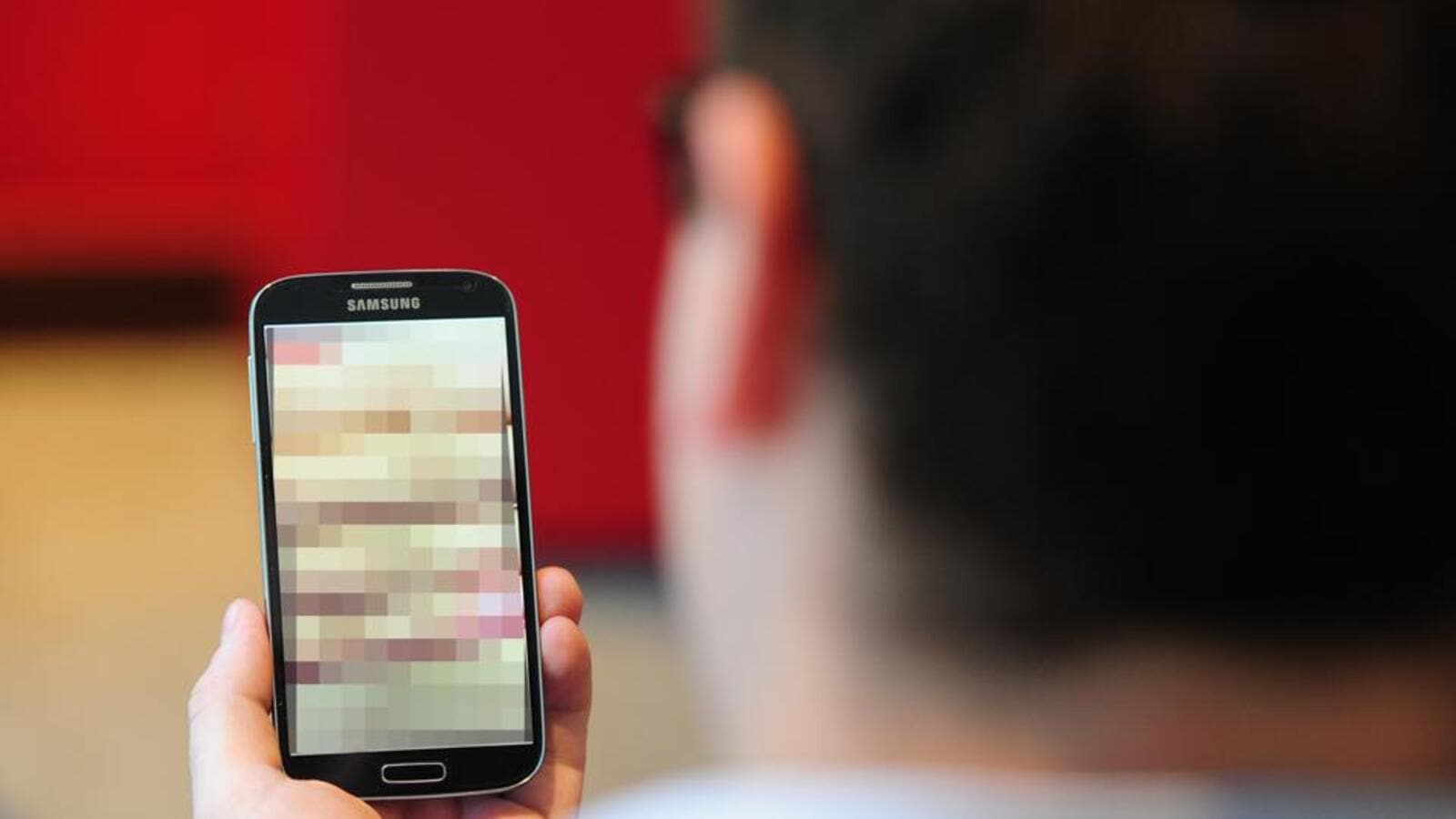 Chandigarh Police have registered a case under the Unlawful Activities (Prevention) Act against fired Punjab Police Officer Sarabjit Singh – a Proclaimed Offender (PO) in Multicrore Bhola Drug Trafficking – and suspended Inspector Satwant Singh , a month after a leaked audio tape in which the duo were heard discussing national security matters, allegedly with then-Director General of Police (DGP) of Punjab, Sidharth Chattopadhyaya, just a week before the Prime Minister Narendra Modi’s January 5 visit to the state.

In what could cause problems for the former DGP of Punjab, the FIR registered a week ago was passed to the National Investigation Agency (NIA) through the Home Secretary of the UT, a senior Chandigarh police official confirmed. However, the official notification regarding India’s top counter-terrorism agency taking charge of the case has yet to be released.

Sarabjit and Satwant, who is a former Criminal Investigation Agency (CIA) official, Kharar, were arrested earlier by Chandigarh Police in connection with an FIR registered on January 11 after some promotion letters issued in Punjab police were found to have used Chattopadhyaya’s fake signatures just before he was replaced as DGP last month.

What the Chandigarh Police say

The senior UT police official quoted above says the new case under UAPA was taped based on the audio tapes reported by a section of the media and has created ripples in circles of Punjab police last month. It is learned that the alleged conversation took place on December 27 during a meeting between Sarabjit Singh, Satwant Singh and the then DGP of Punjab at the latter’s home in Nayagaon.

Chandigarh Police also pointed to the registration of an FIR under UAPA in the audio tape case while opposing Satwant Singh’s bail plea in the forged signatures case before a UT court on Feb. 24.

“The defendant is very quick-witted. They hatched a plot to get a promotion without following the rules of the service. If the accused is released on bail, he can obstruct the investigation. He can influence the key witnesses in this case. It is pertinent to mention here that another FIR regarding unlawful activity (UAPA) against the aforementioned accused has already been filed which is highly sensitive in nature and pending investigation,” UT Police had said. in his written response to the court, a copy of which is at HT.

According to the response, a certain Sandeep Kumar, who Chandigarh Police say is the mastermind of the forged signatures case, was found to have recorded “illegal activity” (allegedly the audio tapes) in his cell phone and he was sent to the forensic laboratory on January 28 to retrieve the data.

What the audio cassettes reveal

The leaked audio tapes reveal not only how the PO instructed the DGP for certain appointments in the name of whipping the drug cartels, but also how the state’s top cop was allegedly instructed on the matter of the national security of a licensed inspector, who faces multiple FIRs related to the NDPS Act.

The conversation in which Sarabjit would suggest appointing Inspector Satwant Singh as Kharar’s CIA official is also part of the audio tapes. Satwant received the job through DGP orders dated December 28, a day after the alleged conversation.

In the conversation, the OP is also heard giving instructions to the DGP to carry out operations related to national security while mentioning some Khalistan terrorists. In one of these sentences, the dismissed cop can even be heard referring to Prime Minister Narendra Modi, when he allegedly asked the DGP to bring in a DSP rank officer to certain positions and start recovering high explosives from Pakistan.

A Starcruiser feature will forever change the experience for Disney guests