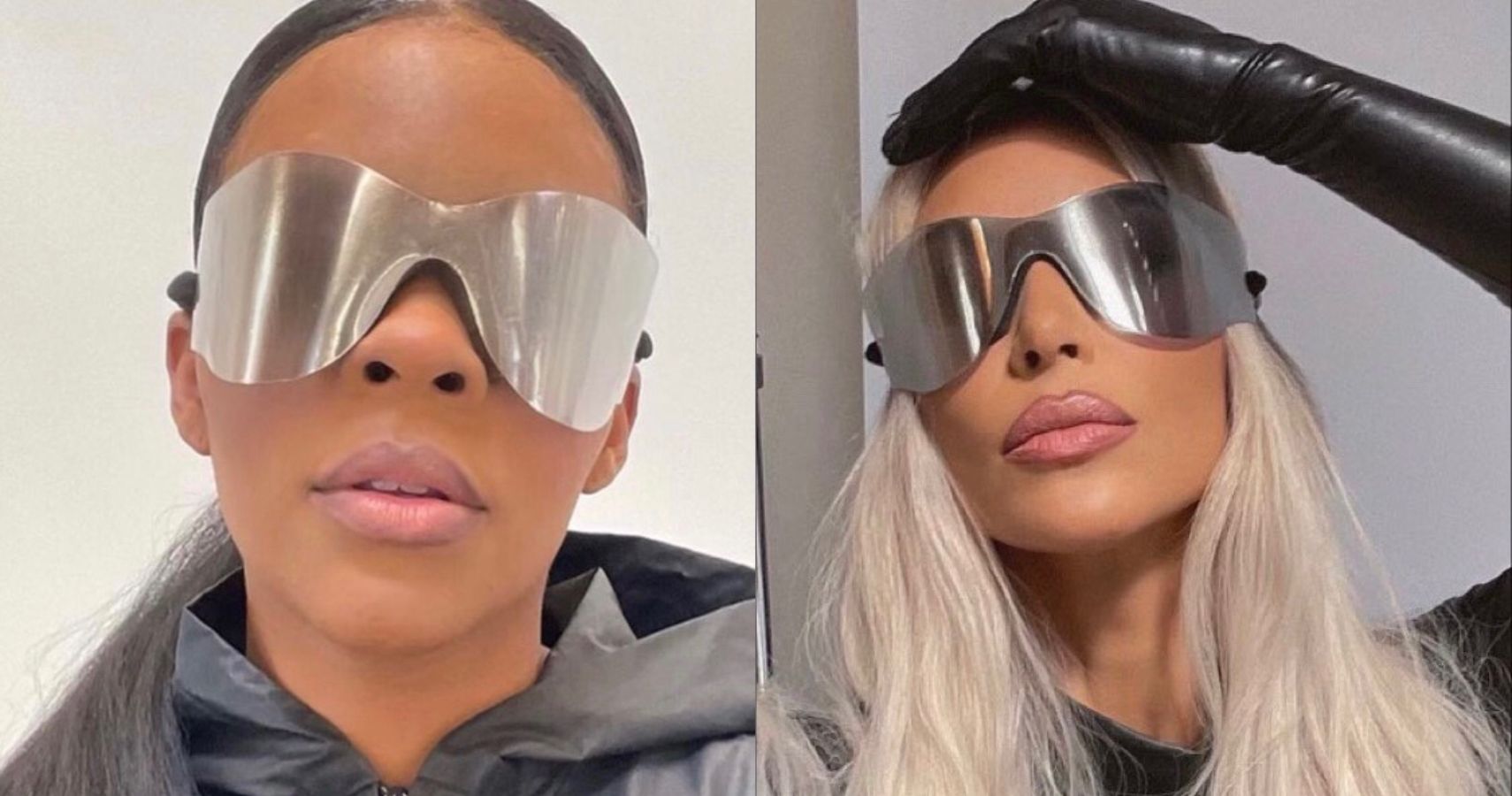 A breathtaking audio recording published by Candace Owens in episode 10 of her podcast.

American television personality and entrepreneur Kim Kardashian for the most part has been seen as a positive influencer in today’s society. She has had many controversial relationships over the past decade. More recently, Kanye West, her ex-husband and father of her four children.

A breathtaking audio recording published by Candace Owens in episode 10 of her podcast. Kim Kardashian has left a heartbreaking voicemail message allegedly to ex-boyfriend Ray J, in which the popular star can be heard trashing the late singer Whitney Houston. She calls Whitney a crackhead and she yells at Ray J during this clip.

THE RICHEST VIDEO OF THE DAY

“Some tapes are doing the rounds… where it’s not the sweet little Kim K she plays today. She’s mean,” Owens said. The 33-year-old political commentator punctuated her statement by exclaiming: “It’s the opposite version of the Kim Kardashian your kids have been following,” before hitting the audio play.

In the 2010 audio, Kim could be heard leaving a message for her ex-partner Ray J. “Ray, it’s Kim,” the voicemail begins. “I just want you to know that I think you are so disgusting and desperate.”

RELATED: Kim Kardashian was hired and paid for extra security at her children’s school after Kanye West’s online attacks

The voice believed to belong to Kim then goes after Whitney, referencing her infamous “crack is whack” comment. “I think you are honestly a sick human being,” the voicemail continues. “Honestly, go have some fun with old hag Whitney Houston. Crack is definitely not mad with you guys.

It was not done there. “You are just filthy and sick. I just don’t understand it. She’s so old, she’s sick, and you’re just sick and desperate,” the voice adds. “Leave me alone and stop calling me!” I fucking hate you!”

Ray J and Whitney became close friends during the last years of his life, with rumors spreading that the pair were romantically involved. The former has always denied this, insisting the pair were just friends. When the iconic singer died in 2012, Ray J’s sister Brandy described her brother as “distraught”.

Ray J has been worrying people with some alarming posts on social media recently. According TMZ, fans briefly saw a video on his Instagram appearing to show him sitting above the ground on a ledge. “If it wasn’t 4 my Kidz I would jump and die tonight,” one caption read.

Wow… this tea is hot…

Candace Owens gets her hands on a VERY ANGRY old voicemail Kim Kardashian left for Ray J. She brings up Whitney Houston and calls her ah*g and a cr*ckh**d!!! 😯 pic.twitter.com/oUBUtkLPJa

Candace Owens showed a voicemail Kim Kardashian allegedly left for ex-boyfriend Ray J in which she spoke ill of him and Whitney Houston, who died in 2012. In the voicemail, she allegedly heard Ray J say that he was ‘disgusting’ and calling Houston an ‘old hag’.

In the voicemail, the woman believed to be Kardashian can be heard telling Ray J. that she hates him and that he should never call her again. Owens also said she was told Kardashian left that voicemail. Because she was upset that Ray J was more famous than her.

Owens also said she wouldn’t mind having Ray J, who also revealed secrets about the Kardashians, on her show.

“And I think they’ve left a lot of victims in their wake – including Ray J – he’s rightly angry and I want to keep covering this up because a family like this should be exposed.”

Ashlee is an experienced writer. She has a passion for all things writing. She cares about media representation and writing for diverse audiences.

Schmidhuber – A name lost in the aisles of AI research