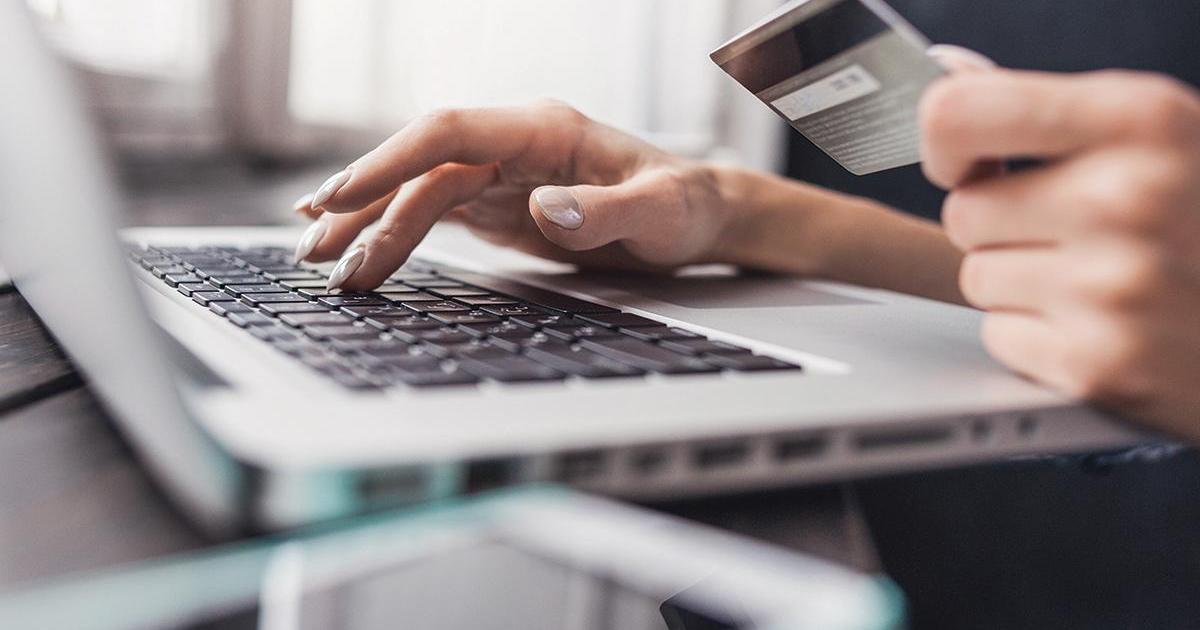 When using online tools and platforms, EU citizens and businesses often face communication barriers that restrict access to certain goods and services, preventing citizens, businesses and governments to reap all the benefits of the digital single market, namely access to new opportunities, reduction of the differences between the online and offline worlds and the removal of barriers to cross-border online activity.

In this area, artificial intelligence (AI) and language technology (LT) have key roles to play. Both are deeply related to the problem of creating natural and intelligent human-machine communication with AI focused on broader aspects of the problem such as understanding, learning, reasoning, vision and the LT on language-related aspects such as answering questions, explaining and translation.

In some application areas, like intelligent chatbots that engage the user in conversation, the two are so tightly integrated that it’s hard to see the line between the two.

With 24 official EU languages, there are 552 possible language combinations, each of which potentially adds another barrier to bilingual interaction. Along with the explosion of documentation and online presence, it is now recognized that the problem of multilingual access cannot realistically be solved without the help of technology.

Obviously, the LT known as machine translation is critically important, but LT actually refers to a whole family of technologies, and while translation is considered the biggest contributor to revenue, it is closely followed by other LTs, all of which are relevant to transparency. border interactions. Speech technologies (voice recognition, speaker identification and voice synthesis), for example, lower the human/machine barrier by reducing the need for a keyboard.

Market forecasts for all forms of LT are very promising. Rising demand for improved customer experience, growing use of smart devices, and increased choice in application areas are all expected to drive growth. According to a recent report for the period 2019-2025, the global market size is expected to reach $29.5 billion by 2025, representing a market growth of 20.5% per year.

With 24 official EU languages, there are 552 possible language combinations, each of which potentially adds another barrier to bilingual interaction.-Michael Rosner

Most vendors are quite positive when looking to the future and expecting the LT market to grow as AI will increasingly become an integral part of LT. Natural language understanding, question answering, and chatbot applications in particular are often mentioned as emerging technologies to watch and are expected to become more mainstream. Given these strong forecasts, one would expect to find growing interest in LT in the relevant local market sectors.

In many countries it is the ICT industries that welcome this development and deployment of LT and in Malta there is certainly no shortage of ICT players. In 2017, the industry was represented by over 300 companies, employing over 7,300 people, and the ICT sector had grown to account for 6.6% of the GVA generated by the Maltese economy.

However, in Malta, the number of ICT actors involved in LT is extremely limited. At first glance, this looks like a missed opportunity. There are various reasons for this, one being the cost of continuous innovation required to keep up with the latest developments. Another is that LT is perceived as peripheral to the direct sphere of competence of most ICT actors and, therefore, difficult and complex to manage. Then there is the particular situation of the Maltese language, for which the LT market is small, limiting business opportunities for sellers who only focus on Maltese. Finally, there is the more general observation that, from a European point of view, the European LT industry is fragmented, dominated by hundreds of SMEs divided by nation states, languages, domains and sectors, which limits its impact considerably.

The European Language Grid (ELG) project is a scalable cloud platform, providing access to hundreds of commercial and non-commercial resources for all European languages. Unlike other repositories, which contain mostly static datasets, ELG also includes tools and services that can be run as cloud-based services provided the tools implement a standard API.

In a nutshell, ELG solves many issues preventing potential LT players from participating. Its functionality directly addresses the problem of fragmentation by making it easy to share, link, and reuse existing components. When fully operational, ELG will allow the European LT community to easily and efficiently download its technologies and datasets, deploy them through the network, and connect to other resources.

The ELG will thus stimulate the multilingual digital single market towards a thriving European LT community, creating new jobs and opportunities and also tackling the threat of digital language extinction.

A half-day webinar will take place on May 20 to introduce ELG and discuss some key questions regarding its potential to kick-start LT adoption in Malta. It will include short presentations and demonstrations by international members of the project consortium as well as local representatives from industry, government and academia.

Independent journalism costs money. Support Times of Malta for the price of a coffee.