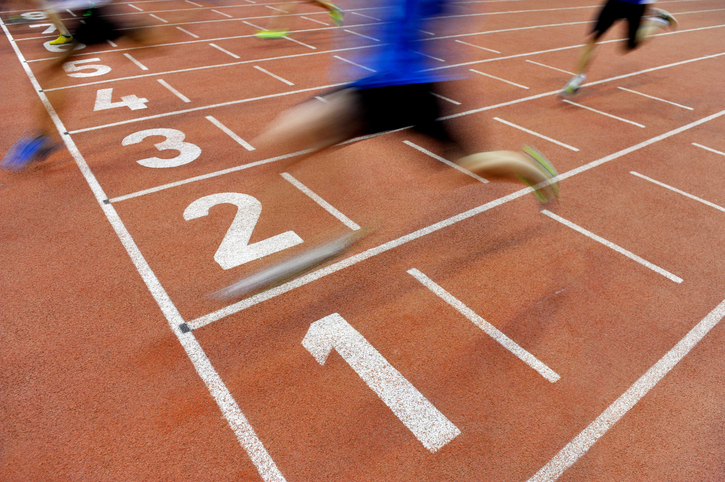 Sable, who also holds the national record in her signature 3,000m steeplechase event and competed at the Tokyo Olympics, clocked 13 minutes and 25.65 seconds while finishing 12th in the US competition.

The 27-year-old army man from a modest family in the Beed district of Maharashtra broke Bahadur Prasad’s long-standing record of 13:29.70 set in Birmingham in 1992.

Norwegian Jakob Ingebrigtsen, gold medalist in the 1500m at the Tokyo Olympics, won the race in 13:02.03s.

Sable is known for repeatedly breaking his own national record in the 3000m steeplechase. He did it for the seventh time at the Indian Grand Prix 2 at Thiruvananthapuram in March with a time of 8:16.21s.

He had also set a national record of 8:18.12s during the Tokyo Olympics. He has already qualified for the world championships which will take place in Eugene, USA, from July 15-24.

“We had planned for Avinash to compete in both the 3000m steeplechase and the 5000m at the Asian Games as he has a chance of a medal in both events,” India’s athletics head coach Radhakrishnan Nair told PTI.

The Asian Games in Hangzhou, originally scheduled for September 10-15, were postponed indefinitely on Friday due to rising COVID-19 cases in China.

Best Sennheiser studio headphones of 2022 May