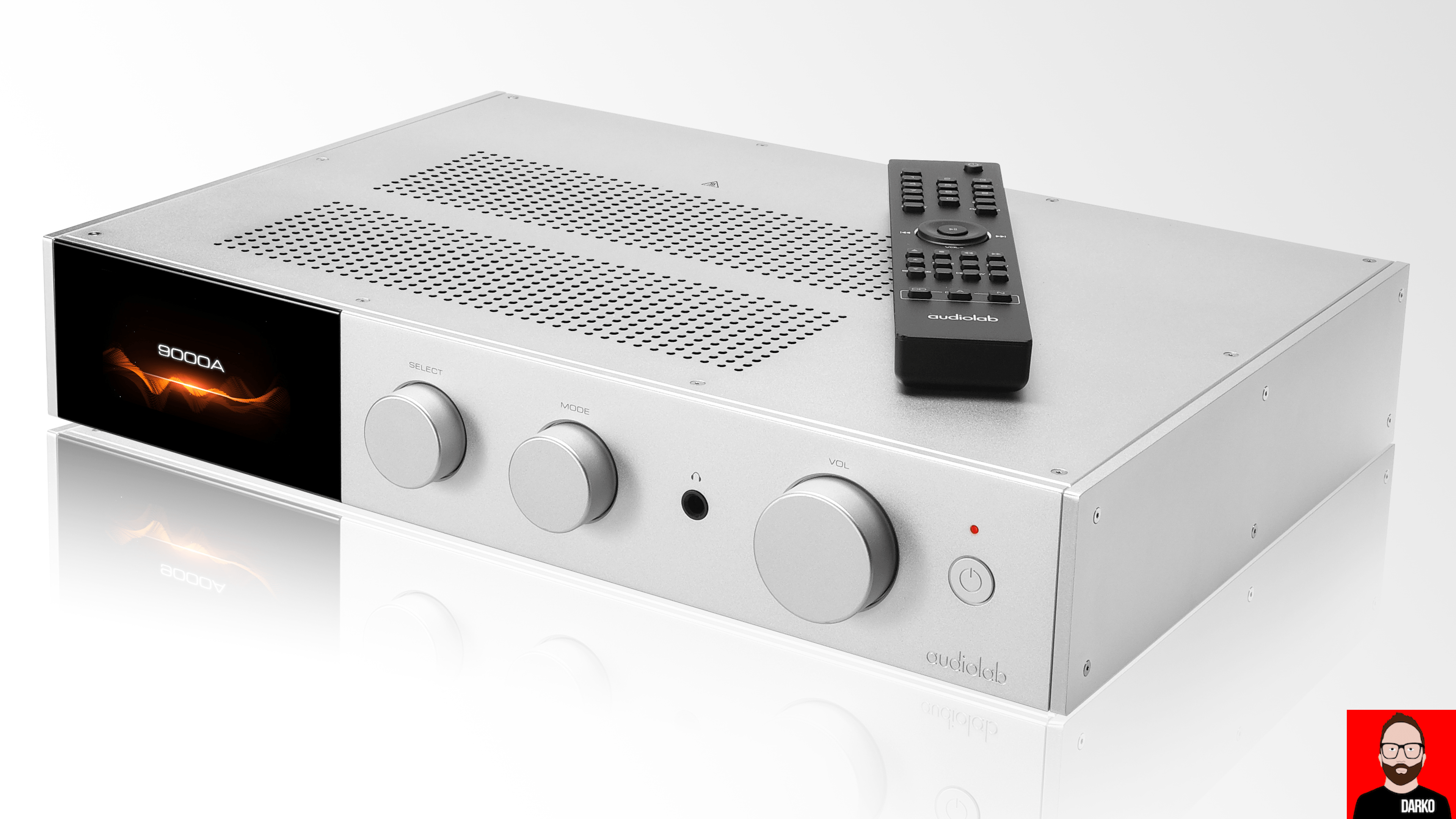 From IAG-owned Audiolab comes the first member of its new flagship series: the 9000A integrated amplifier, whose dual-mono layout promises 100wpc into 8 Ohms of Class A/B power (with “high current” drive “). The four left and right channel output transistors each have a separate power supply and are in turn powered by a 320 VA toroidal transformer.

The internal D/A conversion is done by means of a proprietary circuit built around an ESS ES9038PRO chip with, according to the press release, particular attention paid by the Audiolab engineering team to the active filter post -DAC: Enjoy full MQA decoding as well as 32bit /768kHz PCM and DSD512 via the device’s rear panel USB input. A pair of TOSLINK and coaxial inputs accommodate additional digital sources, but alongside those sits a pair of balanced XLR analogue inputs along with three line-level inputs and an MM phono input which Audiolab claims offers a noticeable performance boost over that found in the 6000A Play.

Turning our attention to the front panel again, we note a 6.4mm headphone jack – which draws on a dedicated headphone amplifier circuit built with “current feedback design and high slew rate” – and a 4.3″ IPS color LCD screen that displays volume level, incoming data format (if applicable) and active input. It also aids in navigating the options menu where digital or analog VU meter displays can add visual stimulation to the mix. However, the lack of an internal network streamer means displaying album art isn’t an option. Audiolab has a separate flagship network streaming box planned for Q1 2023. The antenna protruding from the back of the 9000A? It is not for wifi but for Bluetooth aptX/AAC.