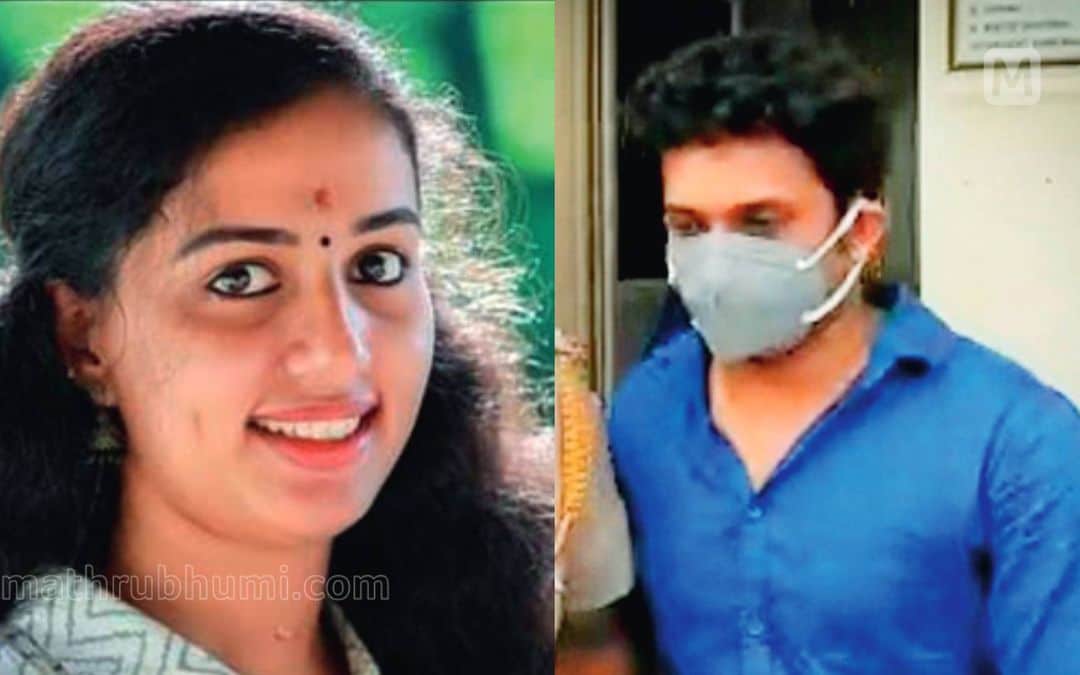 Kollam: In a startling revelation, an audio clip depicting the assault suffered by Vismaya, who committed suicide in Kollam, has been released. In the audio clip in possession of Mathrubhumi News, Vismaya exposes the torture she suffered at the hands of her husband Kiran Kumar.

Meanwhile, the Kollam District Supplementary Sections Court will deliver the verdict in the Vismaya case on Monday.

“I won’t survive if you leave me here. I have to go home. Kiran Kumar is attacking me. I’m scared and I will do something,” she said in the audio. The phone recording was of a conversation between Vismaya and her father Thrivikraman Nair.

He said it was too late when he realized Vismaya was facing torture. “They demanded a dowry when we went to their house after the wedding. Kiran’s family told me that they paid their daughter 100 sovereigns. We agreed and paid 100 sovereigns, one and a half acres, Rs 10 lakh and a car. I believe Kiran Kumar might have tortured my daughter assuming we would pay more,” he said.

“Vismaya revealed to her mother the torture she suffered at the hands of her husband. However, there was not much she could do about it and reassured her that everything would be fine. She committed suicide after much suffered,” he said. He added that a favorable verdict would be given which could oppose the harassment suffered by women in the name of dowry.

Ayurvedic medicine student Vismaya was found hanged in the bathroom of her husband’s house in Sasthamkotta in Kollam district. Vismaya’s husband, Kiran Kumar, has been convicted of aiding and abetting suicide and other charges in the case. Following outrage over the woman’s death, Kiran, who worked as an assistant motor vehicle inspector, was removed from his post.

Myles Frost as Michael Jackson in ‘MJ’ on Broadway