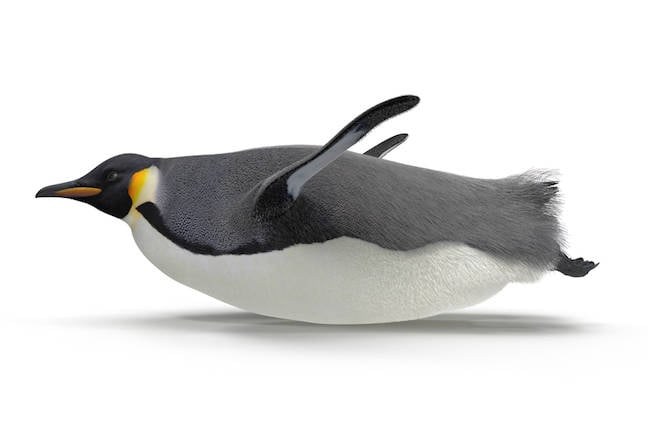 AlmaLinux has released a beta of version 9 of its eponymous Linux distribution aimed at RHEL refuseniks still reeling from Red Hat’s CentOS dump.

The beta was released last night for the x86_64, aarch64, ppc64le, and s390x architectures, “reaching architecture parity with upstream,” according to the team.

The Red Hat Enterprise Linux (RHEL) 9 beta arrived in November 2021 and so here we are with AlmaLinux OS 9 beta, codenamed Emerald Puma. A stated goal of AlmaLinux is 1:1 binary compatibility with RHEL, filling the void left by Red Hat’s discontinuation of CentOS in favor of CentOS Stream.

The distro is stability-focused, though Linux kernel 5.14 is included for more hardware options, along with language packages (including Python, Rust, Go, Perl, and PHP). Components and compilers have also all received updates. Cloud images and containers are expected in the coming days.

It is a useful alternative to RHEL. Being in a beta state, the team warned that distribution should not be allowed near the production kit “unless you don’t mind if something breaks”. Which is fair enough.

AlmaLinux, backed by sponsors including $1 million a year from CloudLinux, has been on a roll lately. The first stable version of its CentOS replacement arrived in March 2021 and since then the team has been recording releases. In recent weeks it has appeared in the Microsoft Store for the Windows Subsystem for Linux, handy for developers standardized on RHEL but keen on their Windows code manipulation tools.

The RHEL 9 beta was updated within months of its release in November 2021 and at first glance AlmaLinux is based on a newer update. It includes Go Toolset version 1.17.7, where the original November RHEL 9 beta used version 1.16.6. Expect more updates on the road to GA.

As for alternatives, Rocky Linux (another CentOS replacement) announced in a December community update that it has started working on Rocky Linux 9, starting with RHEL beta sources. ®