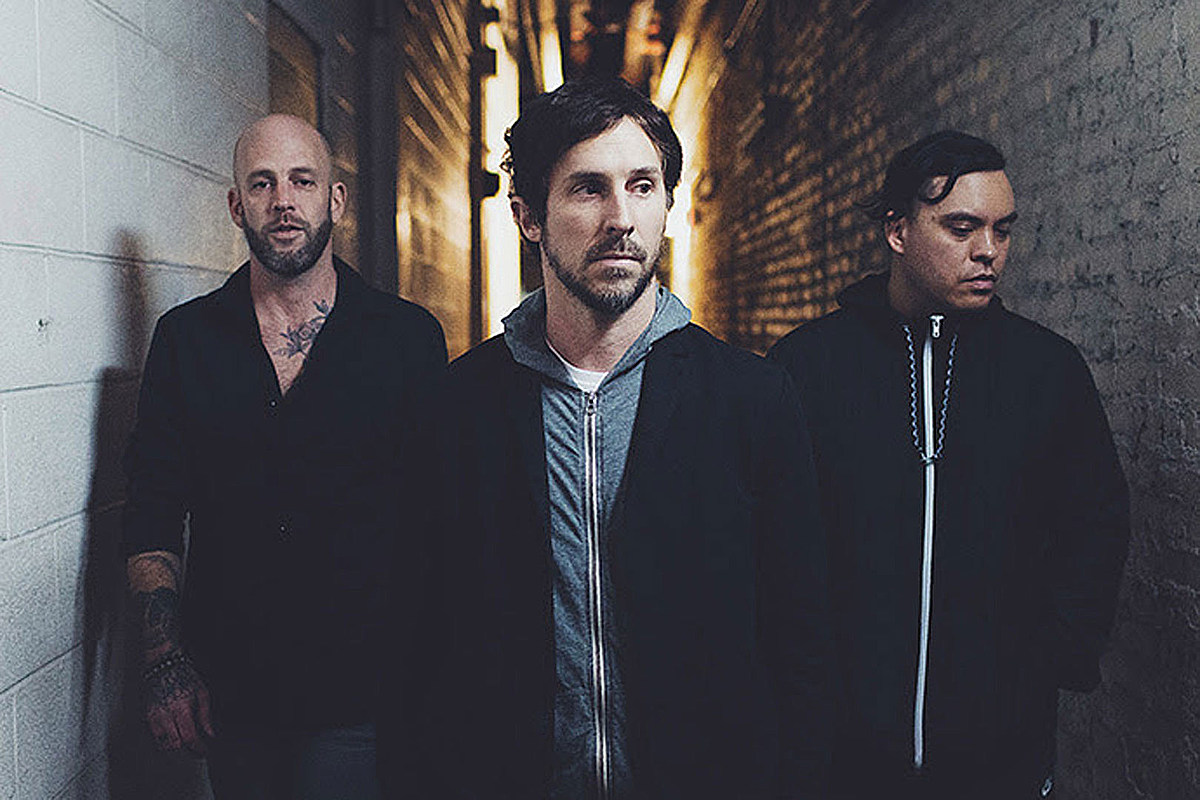 10 Years will be back on stage at a concert venue near you this spring, as the group has booked a 33-date tour of the United States that will run through the months of March and April.

The trek begins March 14 in Pittsburgh, starting in the eastern United States and traversing the Midwest and Southeast before heading west and back to end on April 29 in Harrison, Ohio .

One of the scheduled dates, April 8, will serve as the official fan summit with 10 Years playing 24 Oxford in Las Vegas. During this special show, the group will perform the Feed the wolves album in its entirety.

As with the rest of the race, the group will play a mix of favorites from their extensive catalog. Black Map and VRSTY will provide support throughout the trek. All race dates, cities and locations can be viewed at the bottom of this article, while tickets are currently on sale for the spring leg at this location.

The group led by Jesse Hasek will be present to support their 2020 album, Violent allies, and to whet your appetite as tour dates approach, they’ve just released a new visualization clip for the album’s song “Deja Vu”.

Guitarist Brian Vodinh shares, “’Deja Vu’ is a song that tries to eliminate the monotonous things we face in our day to day lives and find inspiration in new ways. It concerns our songwriting process, but also our personal life. We can get stuck in the repeating cycle of reading the same news, watching social media, and hearing a revamped version of the same stories over and over again. Sometimes it feels good to check in, turn off your brain, and connect with other aspects of life. Take a closer look at the video below.

Globalization tests: a must for product localization